Did you hear about Zcash? In this article, we will explain in detail what it is. 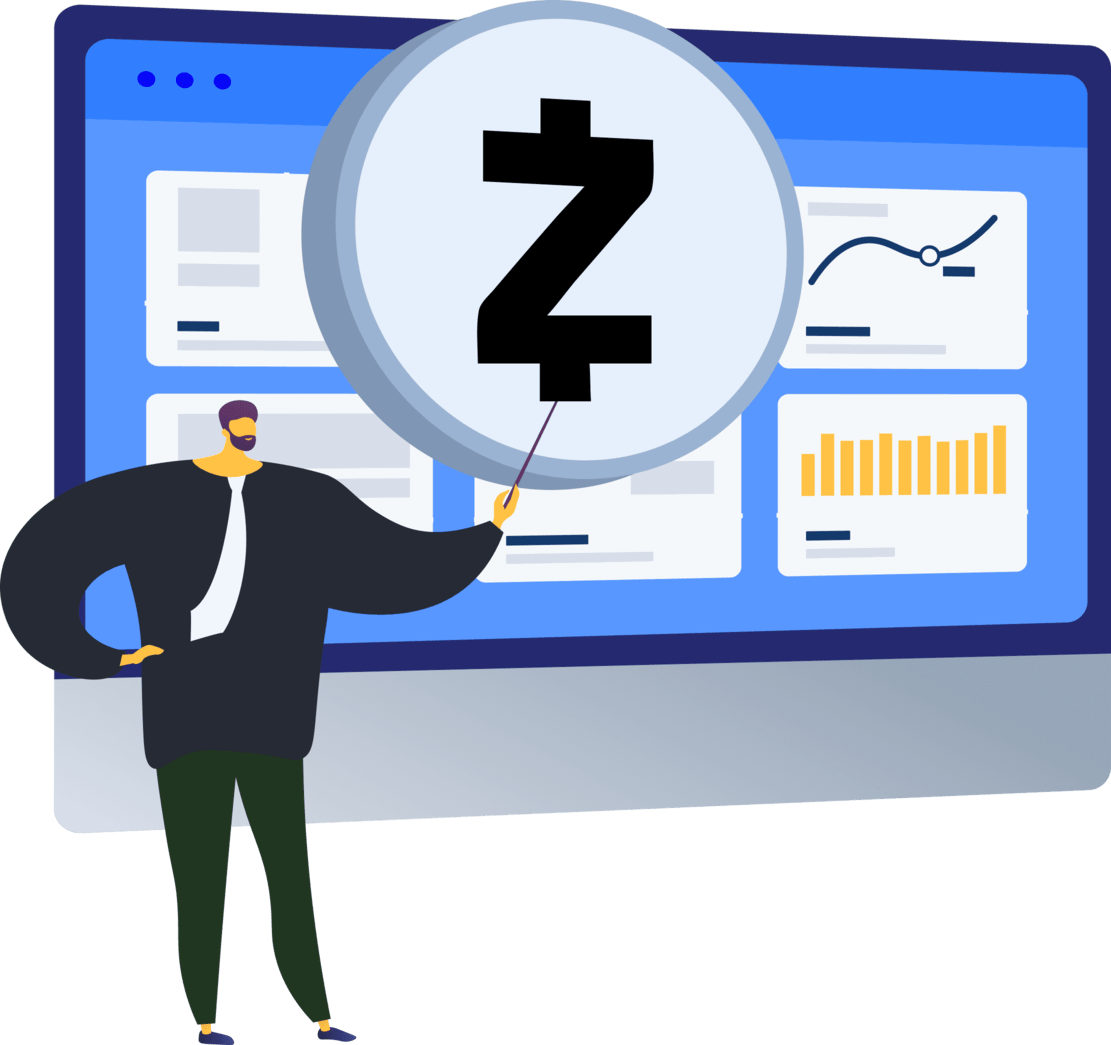 You could have heard about Zcash on the Internet. But now you still have no idea how this relates to crypto-currency, probably because you think that when we talk of cryptocurrency, it is equal to Bitcoin. If this is the case, then we are going to explain what Zcash is, its history, and much more interesting information in this article.

Zcash is a privacy-protecting currency, a privacy-focused blockchain, and cryptocurrency developed in response to the shortcomings of Bitcoin. A fair and open currency that can be spent, sent and received via smartphones, computers, or digital wallets. It is also quite interesting to know that anyone can have access to Zcash, irrespective of social status or demography. Although it uses the same algorithm as Bitcoin, it enhances it by allowing semi-transparent processing. It simply means that transaction data is selectively disclosed.

Zcash has its origins in Zerocoin, which was developed in the 1980s by Matthew Green, a graduate student. Zerocoin used a sophisticated new mathematical technique called “zero-knowledge proofs” for transactions on the blockchain. However, Zerocoin had its drawbacks. In 2013, as a professor at Johns Hopkins University, Green recruited some of his graduate students to the Zcash development project. This development was completed by the commercial company Zcash, led by Zuko Wilcox. Zcash was initially hacked at the end of October 2016.

On March 1, 2018, Ariel Gabizon discovered a weakness in the Zcash source code. Fortunately, the development team was successful in eliminating this problem, and no one could mine Zcash illegally.

How does Zcash work?

As mentioned earlier, Zcash is a privacy-protecting digital currency with a solid scientific foundation. A transaction with Zcash is efficient and secure, with low fees. Zcash addresses are identified by “Z” and “T”. A Z-to-Z transaction appears on the blockchain but the amount and memo field is encrypted. A T-to-T transaction is publicly visible. The two Zcash addresses are interoperable. Funds can be transferred between the Z and T addresses, but users will need to understand the privacy implications of shielding and deshielding information in these transactions.

Zcash uses a cryptographic tool called zk-SNARKS (Zero-Knowledge Proofs). This tool allows users to conduct transactions without either party revealing their payment address. Thanks to this, Zcash transactions are untraceable on its blockchain. Since the payment addresses stored on the blockchain are not the actual addresses of the users, it is impossible to trace the transaction.

One of its advantages is that it places a greater emphasis on privacy. This network truly preserves anonymity, allowing users to send and receive funds in such a way that the only information the public can see is the date and time of the transaction. Zcash can also be mined using less energy, making it a realistic option for smaller miners.

In conclusion, even though Zcash seems to be one of the leading cryptocurrencies, Bitcoin remains the leading crypto-currency. In addition, it is important to note that Zcash prices will depend greatly on supply and demand with the supply steadily increasing while demand remains uncertain. However, the speculation about its volatility has created opportunities for traders who might want to invest in Zcash. 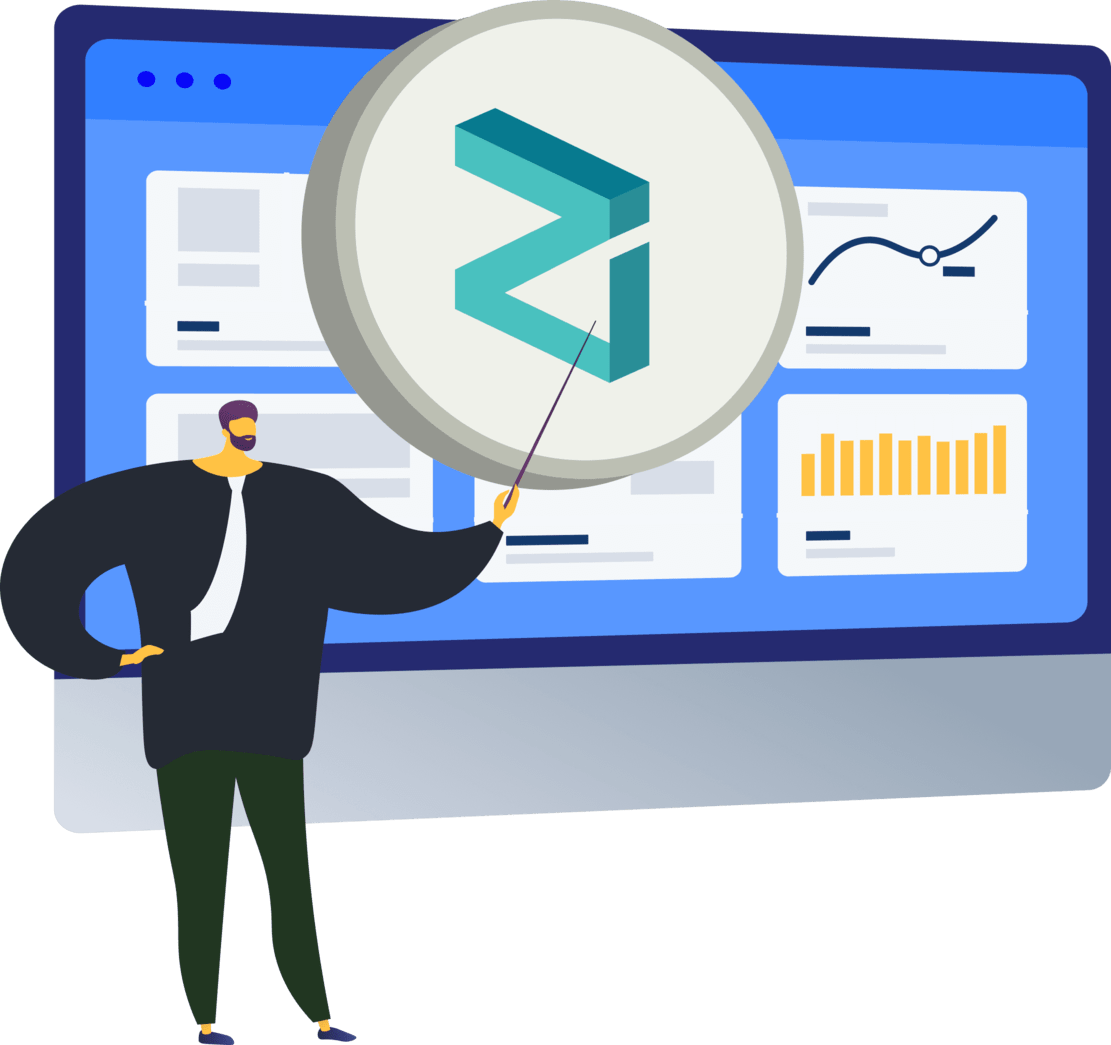 Do you know what Zilliqa Currency is? It’s time to learn about one more crypto asset.