What is the origin of cryptos?

Discover where the idea of cryptocurrency came about and how everything changed since then. 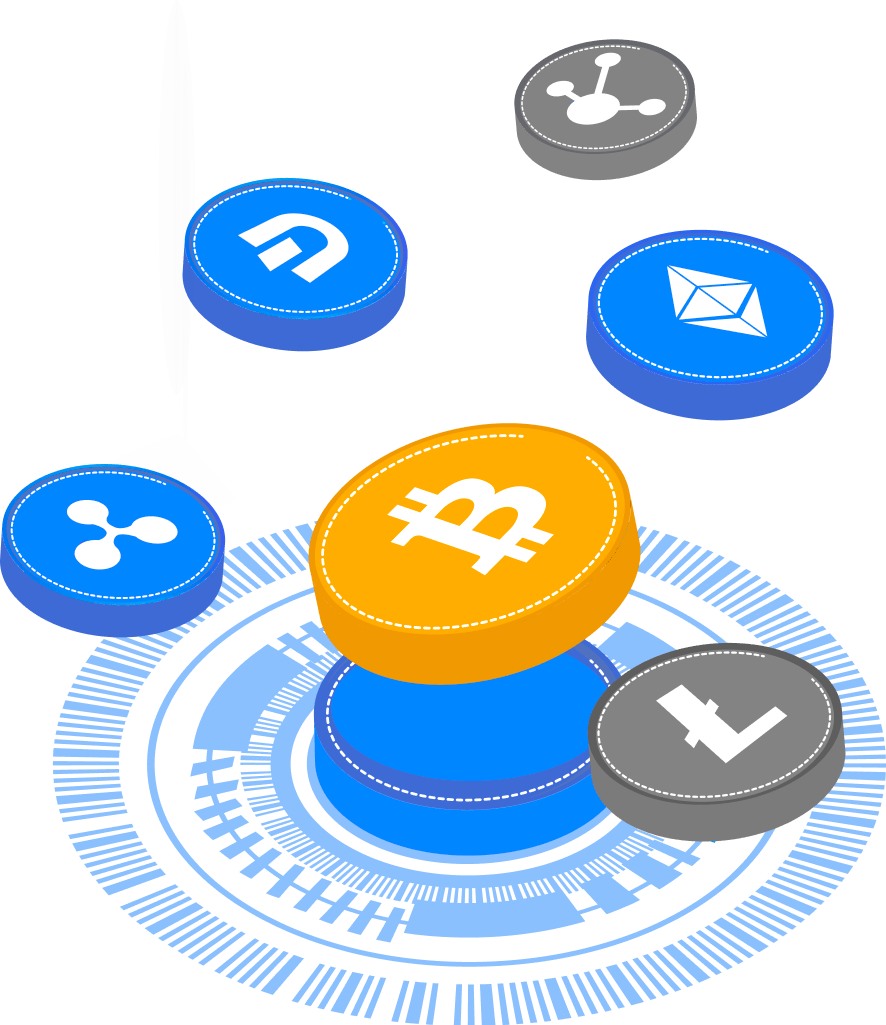 What is the origin of cryptos?

Cryptocurrency is a digital asset that has been designed to work as a medium of exchange where individuals’ coins are stored in a ledger that exists in the form of a computerized database. This database uses strong cryptography to keep safe transaction records, rule the creation of new coins, and verify the transfer of coin ownership. It is a purely peer-to-peer electronic money that allows online payments to be made without the intervention of financial institutions. It can also be seen as a form of payment that can be exchanged for goods and services. Unlike centralized banking systems, cryptocurrencies are decentralized.

In 1983, David Chaum created an anonymous cryptocurrency named ecash. Subsequently, in 1995, he applied it with Digicash and the first payment method, which required the user’s software to skim the bills and assign specific encrypted keys before they could be sent to the recipient. It has rendered the digital money untraceable by the issuing bank, the government, or any other third party.

In 1998, Wei Dai, a computer engineer known for his great contributions to the field of cryptography and cryptocurrency, published a description of “b-currency”. He described it as a distributed anonymous electronic money system. In his proposal, he described two ways to store transaction data. In the first method, each participant will maintain a separate database of amounts owned by users, and all of these records are maintained by a specific group of users. In the second method, transaction record-holders are encouraged to remain honest because their money is in a special account and could be lost if any form of dishonesty is discovered. Later in 2005, Nick Szabo, a computer scientist, lawyer, and cryptographer, developed a decentralized digital currency mechanism he called Bitgold. Although Bitgold was never implemented, it was seen as a direct omen of Bitcoin’s architecture. Like Bitcoin and other cryptocurrencies, Bitgold has been described as an electronic money system that required users to perform zero-knowledge cryptographic computations, in which one party proved to the other that a series of settlement efforts were invested with a specific purpose.

Once a settlement is complete, verifiers can confirm the transaction with minimal effort.This technique is known as Proof of Work (PoW), invented by Cynthia Dwork and Moni Naor in 1993 as a way to counter denial of service attacks and other abuses of service.

Benefits of cryptocurrencies in the future

Cash is losing its relevance, while digital money is becoming more widespread. Bitcoin and other cryptocurrencies, which in recent years have generated significantly more profit than traditional assets, are benefiting from this. Many economists tend to believe that in the future paper money will disappear altogether and be replaced by electronic money, that is, the essence of money will remain unchanged, but its form will change as money moves into the realm of virtual reality. The place of cryptocurrencies in modern monetary theory is still debated, but in practice, virtual cash becomes the currency of the world economy and its financial markets. Also, the transformation of types of money is due to the influence of the legitimate development of society. Obviously, the process of changing the types of money is facilitated by technological and scientific progress. It is believed that this contributes to an additional impetus for the development and wider use of cryptocurrencies.

However, the emergence of cryptocurrencies has led to the creation and operation of new global and decentralized networks that have been used by over 100 million people around the world to transfer billions of dollars of value. These networks have facilitated transactions without the interference of any third party. It is indeed a great development to the digital world and can fit better given the century we are in. 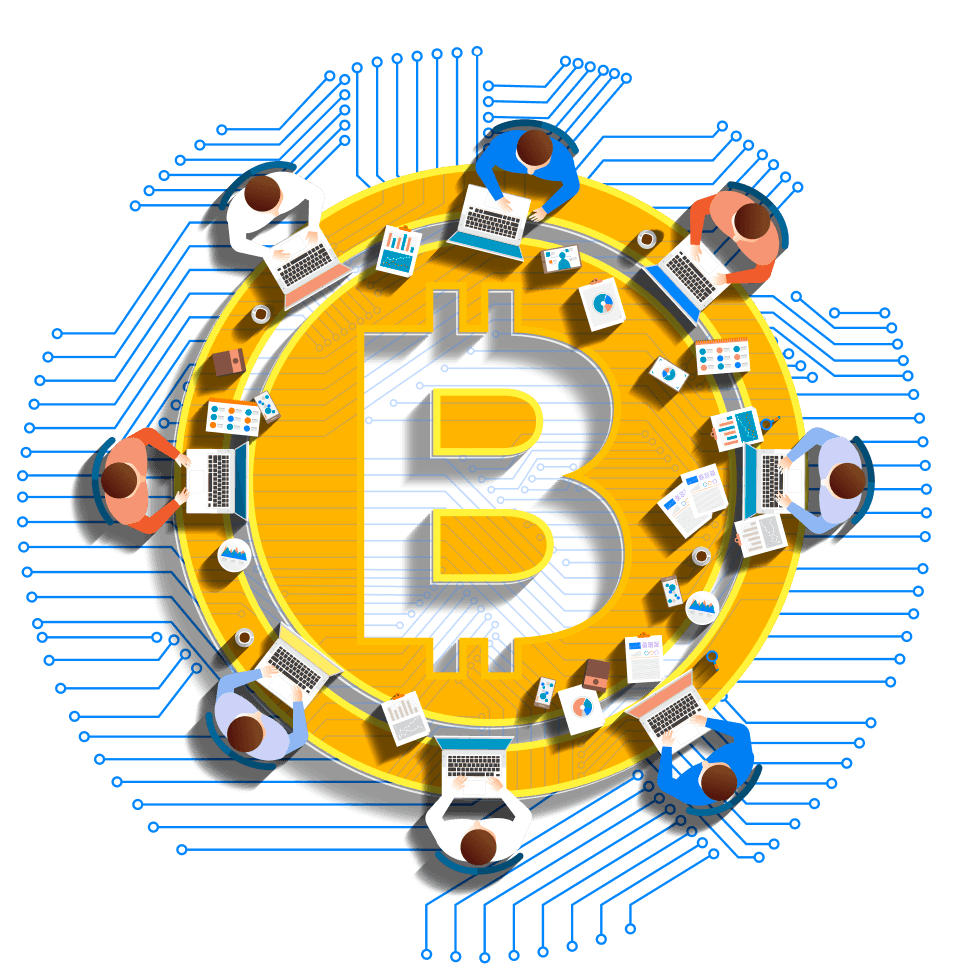 That’s interesting what impact does Elon Musk have on the crypto world.