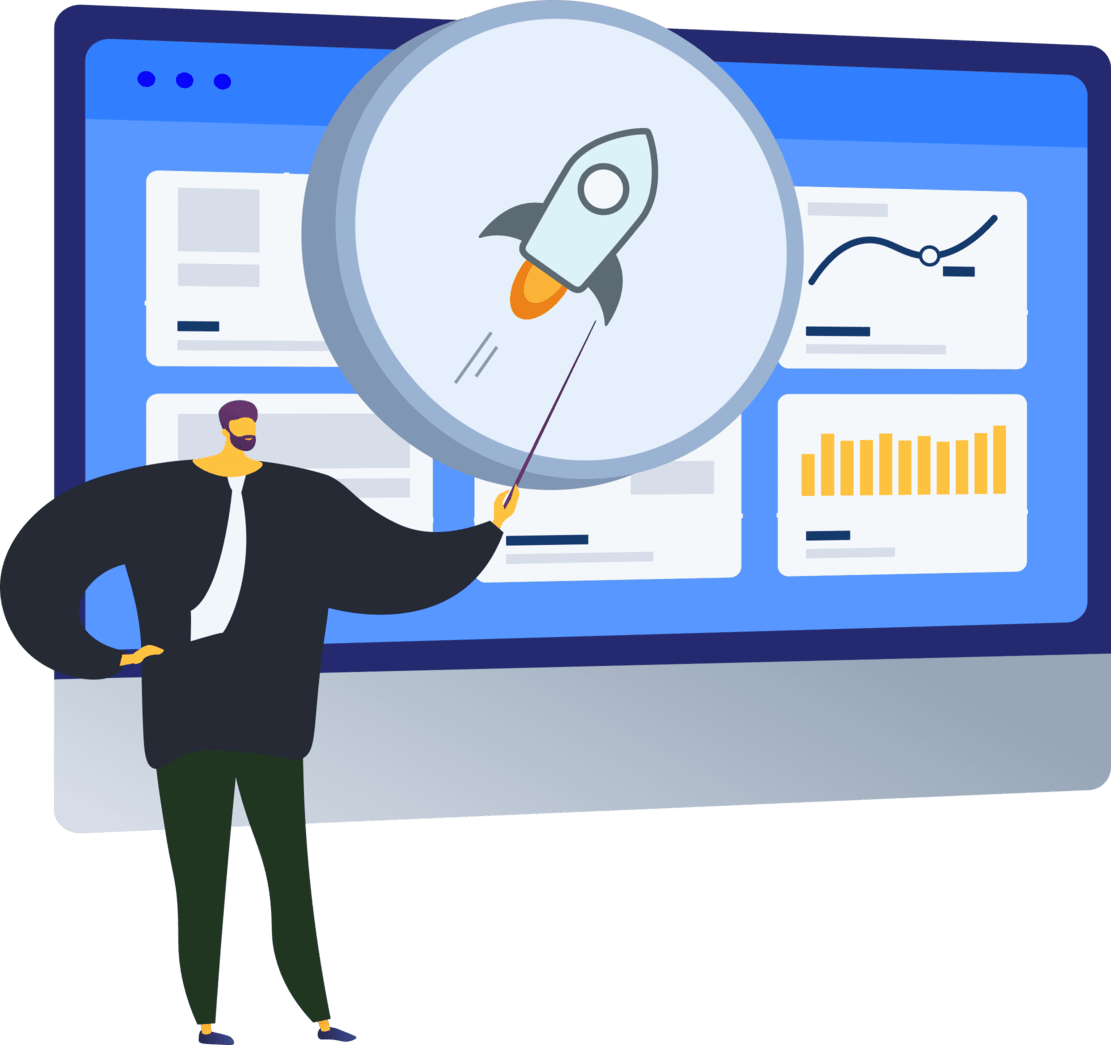 Today is Bitcoin, tomorrow Ethereum and the next minute another cryptocurrency. Yes, all of these have one aim, which is to perfect the aspect of the decentralized nature of these cryptocurrencies. However, as time goes by, and as the world is evolving, new currencies are bound to surface. Have you heard about the Stellar crypto-currency? Well, in this article you’ll find out all the main information about it.

Stellar is a digital currency developed by the Stellar Development Foundation. Thanks to the success of Bitcoin, one of the first crypto-currencies launched since 2009. As we mentioned earlier, it’s a digital currency similar to Ripple. Both crypto-currencies were created by Jed McCaleb, but there are significant differences in that stellar lumens are meant to help people, not institutions, to make money.

Why was Stellar invented?

Stellar was created to solve the problem of cross-border transactions. Having found that long transactions lead to late execution as well as higher fees, Lumens is looking to simplify and accelerate the experience of retail users around the world. The developers realized that not everyone has easy access to financial services, and even if they did, not everyone could afford the amount demanded by these financial institutions.

For this reason, these developers are dedicated to providing financial systems to people all over the world, provided they have the basic hardware and an active Internet connection. Therefore, Stellar aims to enhance the ability of people in Third world countries to interact in the global economy through near-instant and highly affordable transactions. Stellar also allows direct exchange of fiat currencies during high activity, but only converts the sender’s money to lumens and lumens to the recipient’s currency.

How does Stellar work?

Stellar runs on a network known as the Stellar Consensus Protocol that synchronizes, and reaches the consensus. To ensure network security over a decentralized network, Stellar consensus algorithm is used.

Both Stellar and Ripple make sending and receiving funds fast and affordable. A Critical study of other cryptocurrencies shows that the exchange rates are a little higher making it somewhat difficult for low-scale crypto traders to invest. Secondly, given that the founder of stellar is also a co-founder of Ripple, it can be assumed that the knowledge obtained from the creation of ripple was the same idea and knowledge applied with stellar thus explaining the reason why they have similar encoding. Finally, just like Ripple, Stellar’s objective is to provide free and instant transactions and this makes them ideal for international payments and transfers. Stellar’s transaction currency is Lumen (XLM).

Stellar and Ripple have different target audiences. While Ripple was created specifically for banks and large markets with great profit potential, Stellar was created to expand financial services to the entire planet. They have different consensus algorithms, with one consensus protocol for Stellar and proof of correctness for Ripple. At the coin level, Lumens coins are inflationary while XRP is deflationary. It is clear that they increase and decrease blood circulation accordingly. Finally, while both cryptocurrencies are more decentralized than traditional currencies, Ripple is more centralized than traditional currencies. 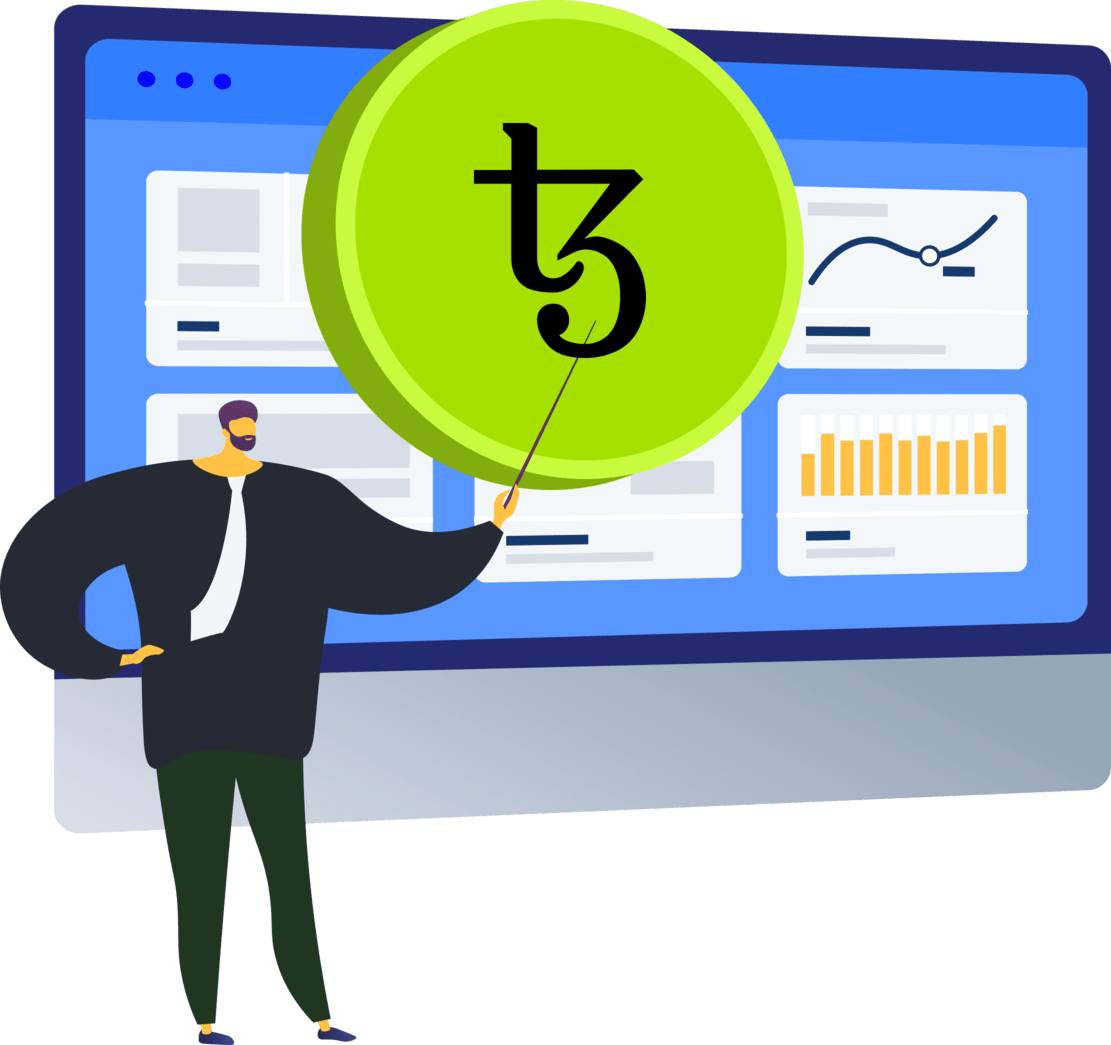 Interested in Tezos? Discover its creation history and how it operates in the crypto-currency market.