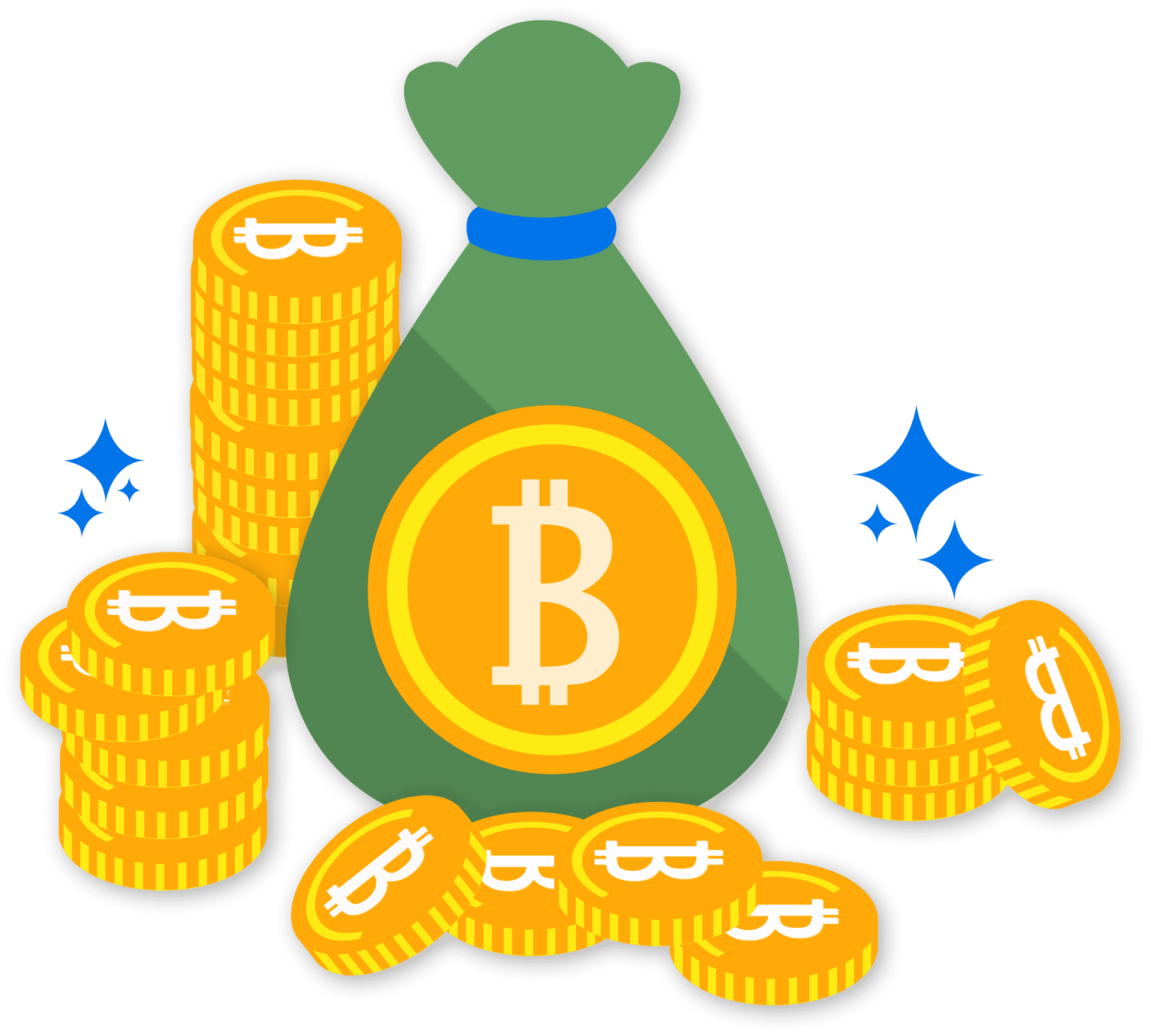 If you have an overview of what a savings account is and how it works, you should be able to understand what cryptocurrency staking is. Staking is the act of staking or blocking  funds in a cryptocurrency wallet for the sole purpose of helping keep the proof-of-stake blockchain system running. This activity is somewhat similar to crypto mining because it helps the network reach consensus and also rewards the users who participate in it. So you see this is a win-win situation. Before we get into the full staking process, we need to understand what Proof of Stake (PoS) is.

What is the staking process?

It simply means that the nodes put their coins or tokens into the game to take part in the network by creating a block. The network’s reward is proportional to the size of the invested bet. However, some proof of stake allows anyone to take part in the process if a sufficient stake has been invested.

Today, when a person wants to make a profit on his investment, he quickly thinks about a savings account, which is offered by most banks and which offers a regular interest rate on his savings.  However, depending on your country, these savings accounts cannot exceed 2% of actual savings, and they never exceed inflation rates in most countries. Banks offer this percentage because your savings are used to generate their own income.

For example, they can lend or invest your money. For comparison, with staking, you can get up to 5% of the invested amount.

To start staking, you need to have free funds to buy coins and the ability to freeze them on a special deposit smart contract for an extended period of time.  For example, for staking DASH you need 1,000 coins, and for Ethereum 2.0, you will need at least 32 ETH. The minimum number of coins to participate is determined by each cryptocurrency individually. But the more coins you allocate for staking, the higher your chances of creating a new block in the network. Unlike mining, crypto-staking does not require large expenditures on equipment (ASICs). Once you have added coins to your wallet on the PoS algorithm, then you need to wait for the blocks to appear, on average it is 1-2 days. The PoS protocol may include different algorithms to select a node to add a block. Each cryptocurrency uses its own methods and rules, which, according to the developers, best support their network. People with different capital can participate in stacking. It is also necessary to pledge some amount of coins for collateral. It is because of these complications that today’s stacking through providers (who perform all technical actions for the user) is so popular and even more so is fixed stacking, for which you just need to keep purchased assets in the wallet of the exchange.

Plus, if we compare the time spent on each investment method, it is clear that staking is the fastest method. The cryptocurrency process usually takes a few seconds, while sometimes it takes several days to open a savings account with a bank, which of course can still be declined. These comparisons allow us to see that the rate of cryptocurrency is much simpler and more profitable. 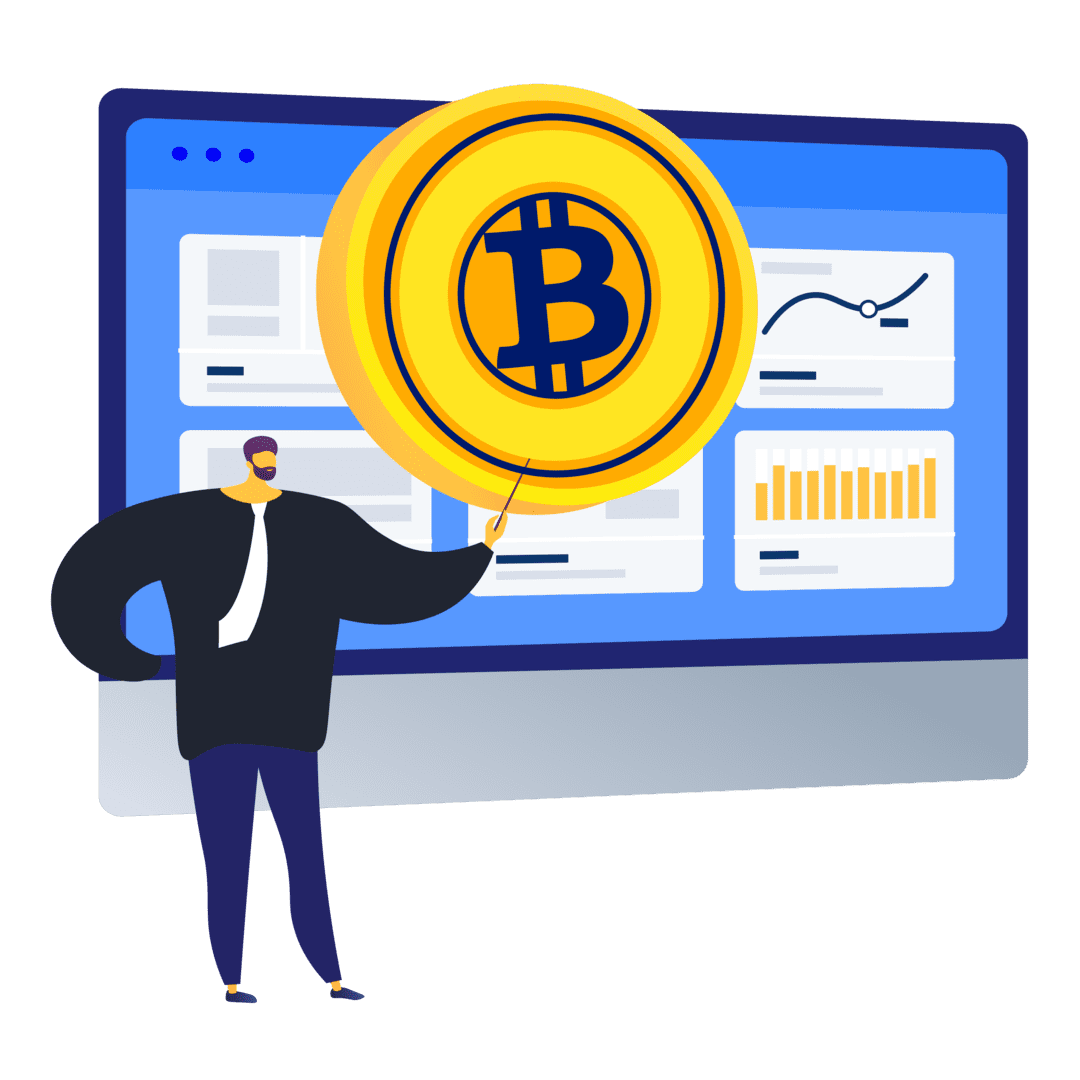 A lot has been said about Bitcoin. Discover the foundations that led to the emergence of Bitcoin.