Get familiar with Ripple crypto-currency and its payment system. 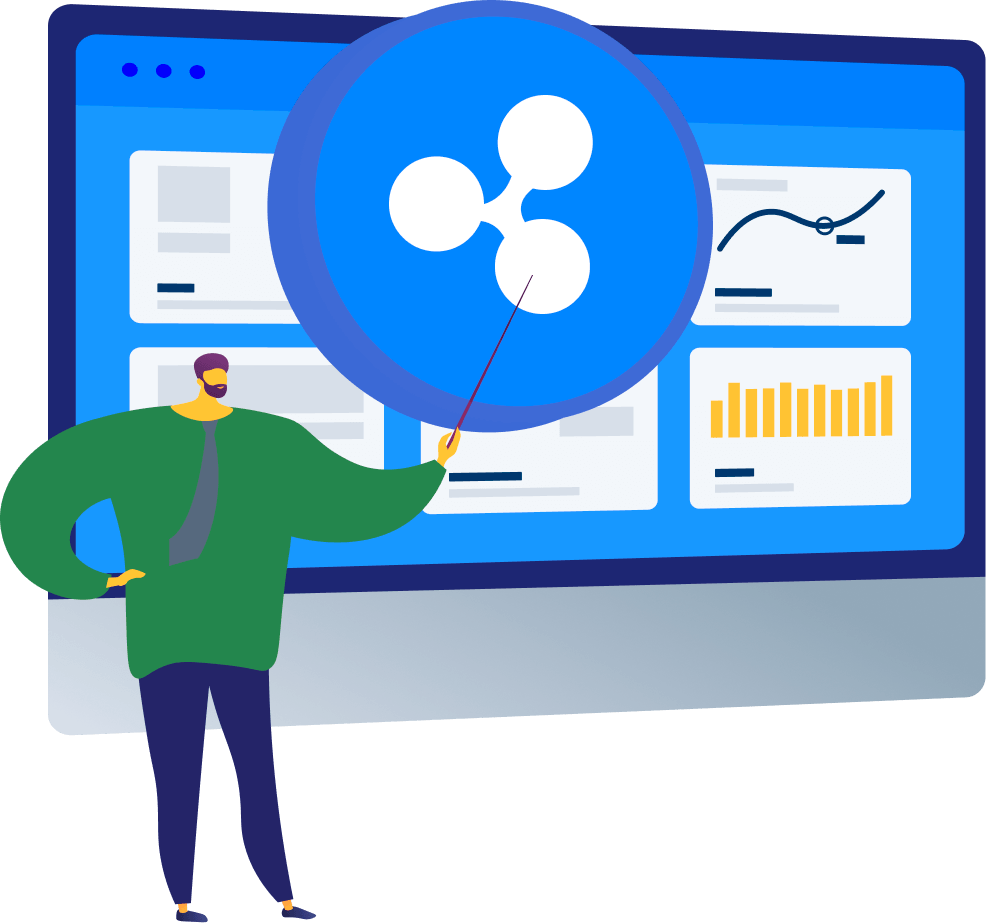 You may have heard of bitcoin, ether, or bitcoin cache. In addition, there are more than eight thousand cryptocurrencies. One of the most famous is the XRP (Ripple). In the article, we will analyze in detail what is XRP, who developed it, and what are its features.

Ripple is a payment system that is widely used by various financial authorities and cryptocurrency at the same time, running on its protocol. Ripple (XRP) was developed not to replace fiat currency but to become RippleNet, an independent payment network. Instead, it operates on blockchain to make international payments faster and cheaper for banks and other large institutions, competing with such systems as SWIFT. However, like its rivals, XRP allows its users to speculate on price changes. The original idea of the Ripple system was exchanging assets, and the ripple coins were means of exchange for the system.

Thus, some financial institutions consider using ripple for international and security transfers. The main feature of XRP is extremely fast transaction speed (up to 5 minutes). All transactions are verified and protected so only the owner has access to the account and transactions. Besides, transactions are irreversible and unchangeable. It makes ripple a reliable payment system.  Also, the commission is 0,00001 XRP and the time of transaction confirmation is 4 seconds in order to prevent transaction spamming.

Ripple coin is considered to be a bitcoin competitor mainly because of fast transactions. Ripple cannot be mined as it was developed with a certain amount of blocks. Thus, XRP does not presuppose software for getting digital coins. The total amount of ripple tokens is 100 billion and its flow is under control by Ripple developers. Also, approximately 80% of ripple assets are frozen, to make ripple predictable. 1 billion ripples are going to be sold every month to control its flow and stabilize supply and demand.

Ripple is believed to have been founded by Ryan Fugger. It started in the form of a startup and Ripple had gone through multiple changes. Ripple’s growth began in 2004 when Ryan Fugger created RipplePay. In 2011, the system was redesigned to be faster and more energy-efficient than bitcoin so OpenCoin Inc. was established in 2012. Then, the Ripple Transaction Protocol was developed based on Fuger’s concepts. The protocol is capable of bypassing the transaction commission and latency of the banking system. Ripple has also focused on expanding the banking market since 2012. 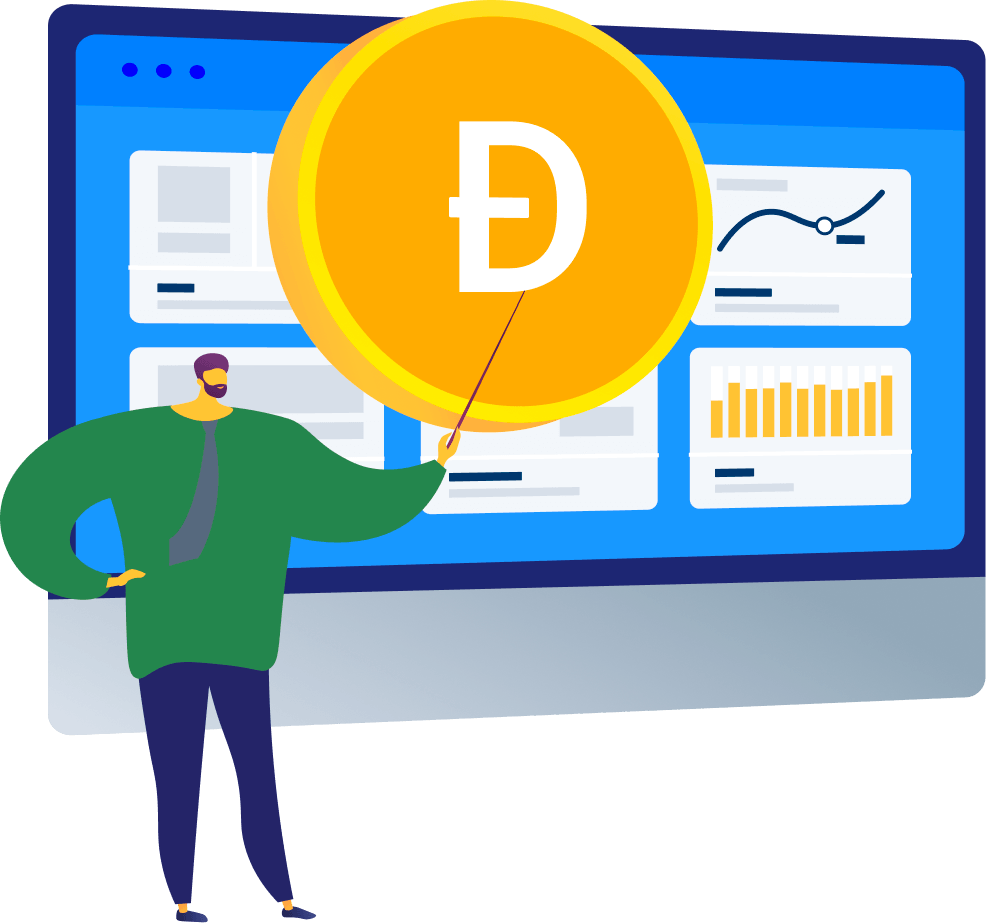