Many people are interested in the question of the legality of cryptocurrency. Let's try to understand it together. 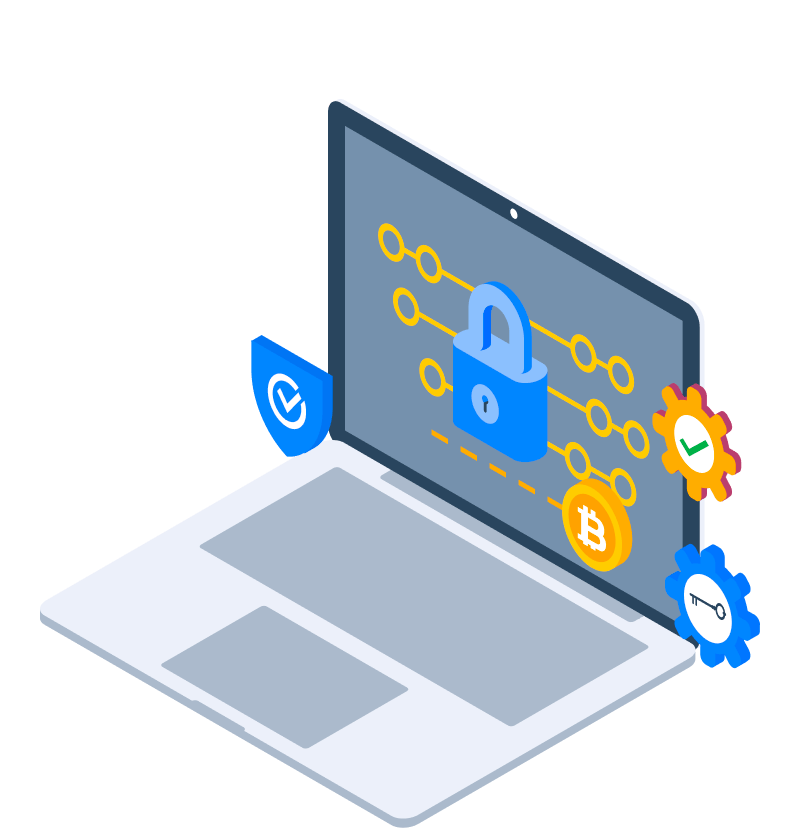 There is no doubt that cryptocurrencies, including bitcoin (BTC), are the future, which will come sooner or later. Years, decades, or centuries from now, it will finally become clear to everyone that it is a cryptocurrency that provides the best value for money. Although right now miners and traders are still concerned about bitcoin’s legality, the time will come when it will become the most common currency.

Since the beginning of the first cryptocurrency, the global cryptocurrency market has grown significantly, and there are many participants who are looking for benefits in the cryptocurrency industry. The scope of their application ranges from fast and safe completion of payments to exchange operations, investments, the realization of smart contracts and the decentralized computing platform, and many other things.

However, most of the risks which accompany the circulation of cryptocurrencies are impossible to exclude because they belong to the functional and not the financial area. The most significant is regulatory risk. According to experts, if the cryptocurrency market becomes regulated, many more people will join the adventure. A regulatory ban is always bad news for the sector and impacts the global value of the ecosystem.

Cryptocurrencies have many useful properties that regular money sometimes lacks. New money is provided with the energy needed to create the necessary mathematical processes. The increase in speed and efficiency of processors generates inflation, which is counterbalanced by the growing demand for this energy.

Businesses are already ready to use cryptocurrencies, smart contracts, and other blockchain tools, and the world’s largest banks are not only studying but already implementing new modifications of blockchain and alternative analogs. The legal status of cryptocurrencies varies greatly from country to country. A number of the country’s cryptocurrency transactions are officially allowed. They are usually viewed as a commodity or investment asset and are subject to the relevant legislation for tax purposes. In Germany Bitcoin is recognized as a unit of account, in Japan Bitcoin is legal tender with a purchase tax.

Global trends and vectors of cryptocurrency regulation in certain regions were formed 7-8 years ago, and neither then nor now governments and banks around the world have a unified approach to this issue. The U.S. and Canada are trying to integrate cryptocurrencies into the existing legal framework, which causes a lot of problems for both regulators and industry players. Although, in general, cryptocurrency in this part of the world is warmly welcomed and the largest markets and exchanges are operating here.

In Asia, they are trying to use blockchain and cryptocurrencies to improve the existing financial system. But countries’ understanding of this process is different: while Japan recognized bitcoin as a means of payment, China has taken the path of blockchain monopolization by the state. The legal framework for cryptocurrencies in Europe is rather vague and varies from country to country. Strict rules are set only for procedures. The key regulators in Eastern Europe are Russia and Ukraine with different positions on cryptocurrencies. In Russia, a law came into force, which defined cryptocurrencies as property but prohibited their use as a means of payment. Ukraine passed a law to regulate the circulation of cryptocurrencies in the country.  Other countries either follow the example of their larger neighbors or still do not understand how to regulate cryptocurrency, which is not surprising, given the complex economic and technical nature of cryptocurrencies. Cryptocurrencies have become part of the global economy. That is why in the last few years we have seen a tightening of regulation not even so much of cryptocurrencies themselves, but of the market ecosystem: KYC on exchanges, transaction monitoring of individual wallets, anti-money laundering, and much more. Even in the EU, where it has not yet been decided what to count cryptocurrencies as, exchanges are subject to AMLD5 rules.

Currently, there is no legal and regulatory framework in the world that establishes reference rules governing cryptocurrency ICOs. It follows that and there are no legal protection mechanisms for both investors and persons issuing cryptocurrency tokens. Now in some countries, there are already attempts to include crypto investing in the legal field and giving cryptocurrencies an official status. It is possible to consider these attempts in the creation of conditions for the regulation of the new instrument of financing. An illustrative example is Japan, which was the first country to equate digital to real money, legalized cryptocurrency exchanges by developing rules for their and, as a consequence, created a basis, but not a systematic benchmark for procedures similar to ICOs.

The example of these countries has shown that defining the legal status of cryptocurrencies and the processes of Initial Coin Offerings creates guarantees for participants and players in the market itself, and thanks to this there are prerequisites for the emergence of crypto-investment centers. Of course, the lack of legal regulation provides freedom, nevertheless attracting serious players will require certain legislative and legal guarantees. 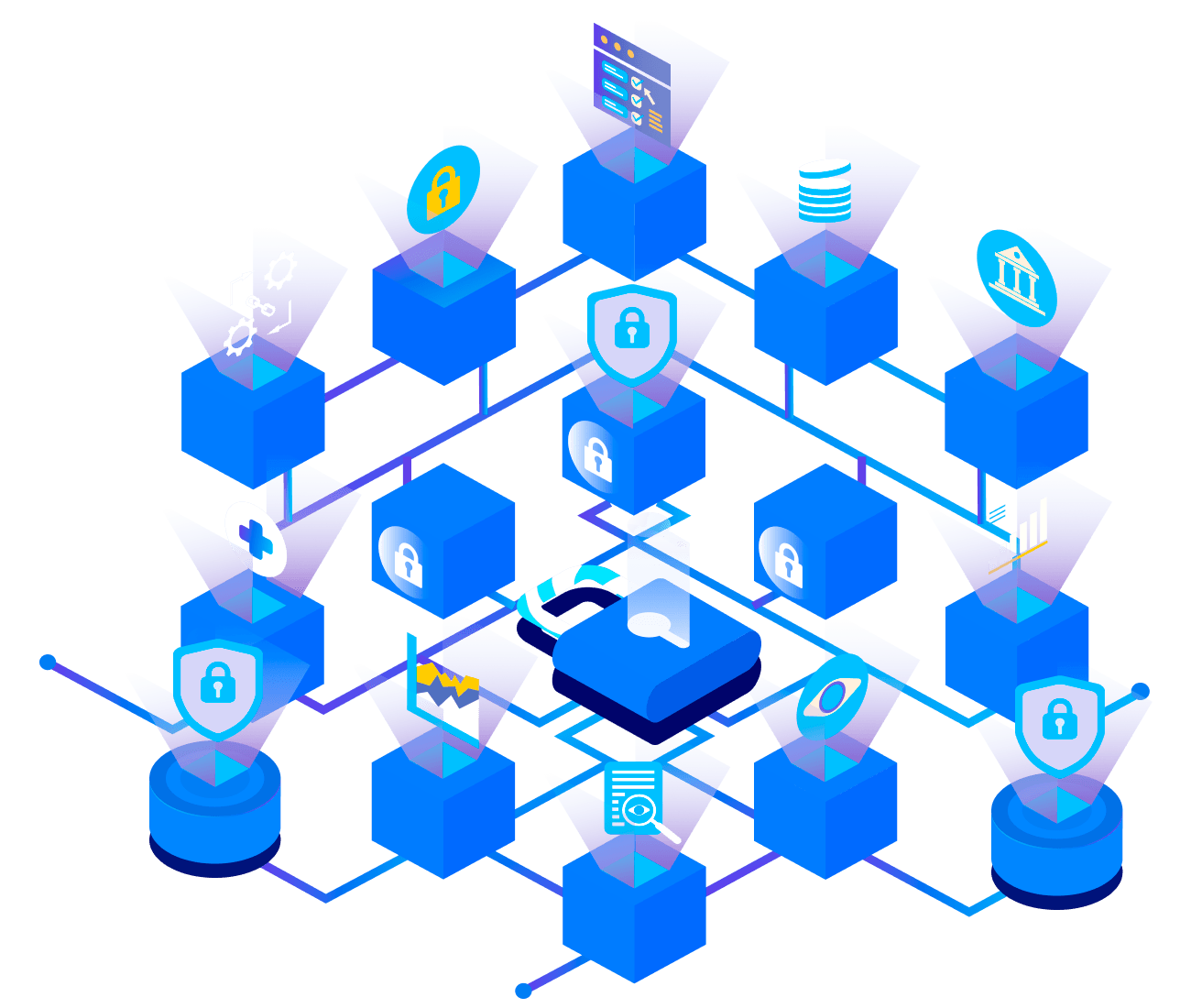 Using blockchain technology, you wonder how safe this technology is. Let's find the answer.

Learn more about crypto-currency before going into real trading

The fundamental idea behind crypto-currencies is interesting and curious from the point of view of technology and data storage. This article is dedicated to the crypto-currency concept and explains how it works.

First of all, crypto-currency is a kind of digital currency, where data circulation and accounting are automatic in a decentralized system and is not administered by anyone. The basis of crypto-currency is a blockchain, a place where information is stored with the help of encryption and other cryptographic methods in order to ensure the validity of the work done in the blockchain network (transactions, calculations, etc.) or validate the ownership of crypto-assets (Proof-of-stake).

Further, the main distinctive feature of crypto-currency includes the method of their creation or issuance. As you know, each crypto-currency is built on a blockchain system. Cryptocurrencies have no centralized authority and control institution. All operations and transactions that take place within the network are verified and validated by the participants of this network. In other words, the system is self-managed. Moreover, cryptographic blocks in the network are formed from operations that are stacked on top of each other.

All blocks are connected in a continuous chain, thus new blocks carry cryptographically encrypted information about previous blocks. Important to know, this method provides high crypto-currency security and reliability against hacks since it is impossible to enter information into one block without modifying all subsequent blocks. In general, the formation of new blocks in crypto-currency is called issuance.

This operation is a continuous process of generating new blocks in the crypto-currency network. Thus, there is a difference from traditional currencies where the emission is made by printing and stamping new monetary units, but the emission of crypto-currencies is executed by the mining process.

Cryptocurrency transactions are based on unique payment methods. Since there is no administration in crypto-currency, it is impossible to reverse transactions as sometimes happens in banking systems. However, the uniqueness of protection provides the involvement of intermediaries, transactions in the crypto-currency network can not be carried out with the participation of only one party since you always need to involve several users-intermediaries to validate the transaction. Sometimes the participants of the network can block or freeze the funds until all parties come to a consensus.

Also, all crypto-currencies are based on a pseudonymous transaction method. It means that every user of the network can see all the information about transaction data or account address, but the information about the owner is not available. Despite the facts above, everyone should take care of the security of their crypto wallet. Using reliable platforms, setting 2FA and antivirus will provide an appropriate security level.

First thing you need to start buying is an account on bit4you. 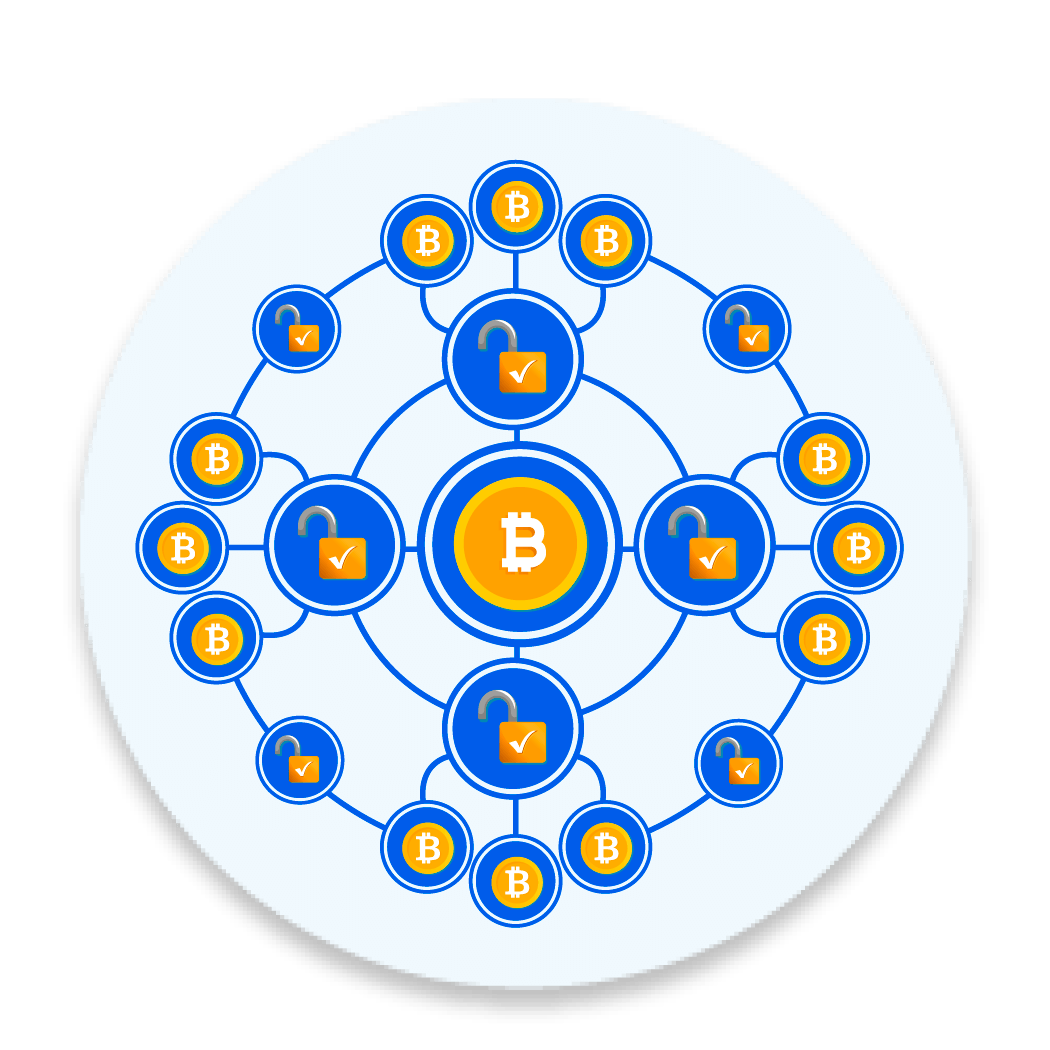 Increase your vocabulary by exploring crypto definitions with bit4you Academy

Train yourself with definitions

Learn more about crypto-currency before going into real trading