If you follow the crypto-currency market tendencies, then you probably know about Monero. The crypto-asset Monero is one of the top-10 cryptocurrencies with the highest market capitalization. Did you know that Monero is considered the most popular privacy-focused cryptocurrency on the planet? In the article, we will tell you about the history of Monero, its features, and specifications.

Monero (XMR) is a proof-of-work cryptocurrency and decentralized blockchain ecosystem powered by the RandomX protocol. Monero cryptocurrency employs a ring signature algorithm to execute transactions with high anonymity. It was launched in 2014. Interestingly, the name of the digital currency Monero is from the international language Esperanto, which means “coin”. Monero’s cryptographic system is quite complicated and is already built into its blockchain. The owner of the wallet can adjust the degree of the transaction anonymity by increasing the size of the fee. Also, if Monero is a crypto-currency with open code, every person on the planet can transact having only a device with an Internet connection.

To get a better understanding of the Monero origin, we need to look at Bytecoin (not bitcoin!). Bytecoin was launched in the summer of 2012 and it was the first cryptocurrency created with the help of CryptoNote technology. Today, a vast number of crypto-currencies are based on CryptoNote as well as Monero is. However, there were a few problems with Bytecoin initial distribution. When the crypto-currency was launched, it turned out that about 80% of the coins that should ever be mined already existed. As a result, a group of developers initiated the Bytecoin fork and developed a new currency known as Bitmonero that was eventually shortened to Monero.

Why Monero is not traceable?

Moreover, all the data is combined and which makes it hardly possible to trace the transfer of crypto-assets during the execution of transactions since each of them has references in many previous operations. Then, money is sent to a one-time public address which the system generates using the sender’s crypto wallet addresses and a randomized public key.

As a result, the history of transactions held with Monero cannot be traced, as the currency’s algorithms don’t provide the user with such an opportunity.

In addition to the public address, the user has to have a payment ID to hold a transaction in the Monero ecosystem. The payment ID consists of 16-characters, entered in a separate field from the address. In this way, the legitimacy of the transaction is proven by the ID created by the receiver of the payment. A great number of crypto exchange platforms use integrated addresses, where the payment identifier is connected to a public key to provide clients’ convenience. Thus, Monero exploits both integrated and ordinary addresses with payment ID.

Further, Monero has tried to improve its scalability. Since blockchain-based cryptocurrencies are limited in size, Monero mining differs greatly, facilitating an unlimited size of blocks. In other words, more data can be combined in each block. Besides, if the new block exceeds the average of the previous hundreds of blocks, the reward is reduced, preventing the creation of huge blocks.

However, the Monero crypto-currency has many advantages. Its blockchain has no limitations as its dynamic scalability presupposes that the commission will not increase dramatically, even if the coin is in demand. The user also can choose who can see his transaction history if it is needed. Monero may become a quite convenient method of payment for various goods and services during its development. 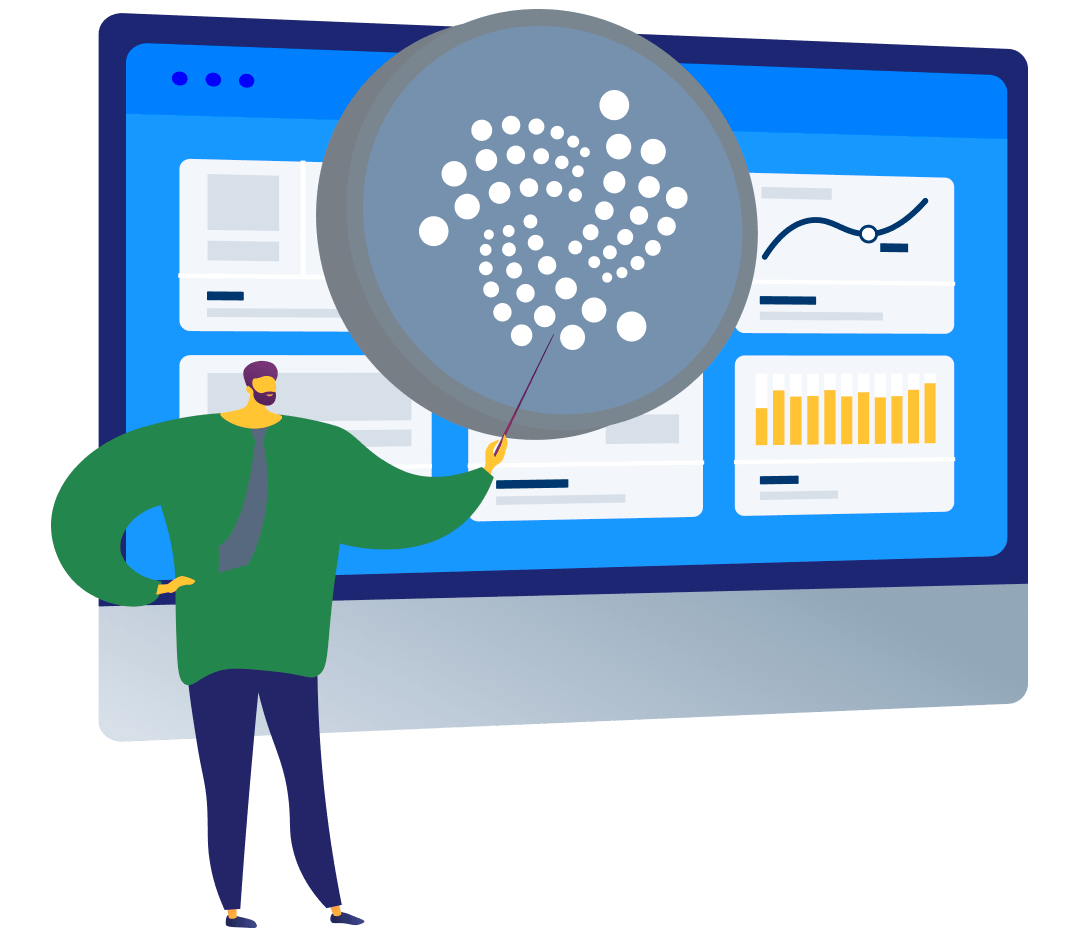 Did you know what is IoT? No? Then it is time to get familiar with Miota and learn more!