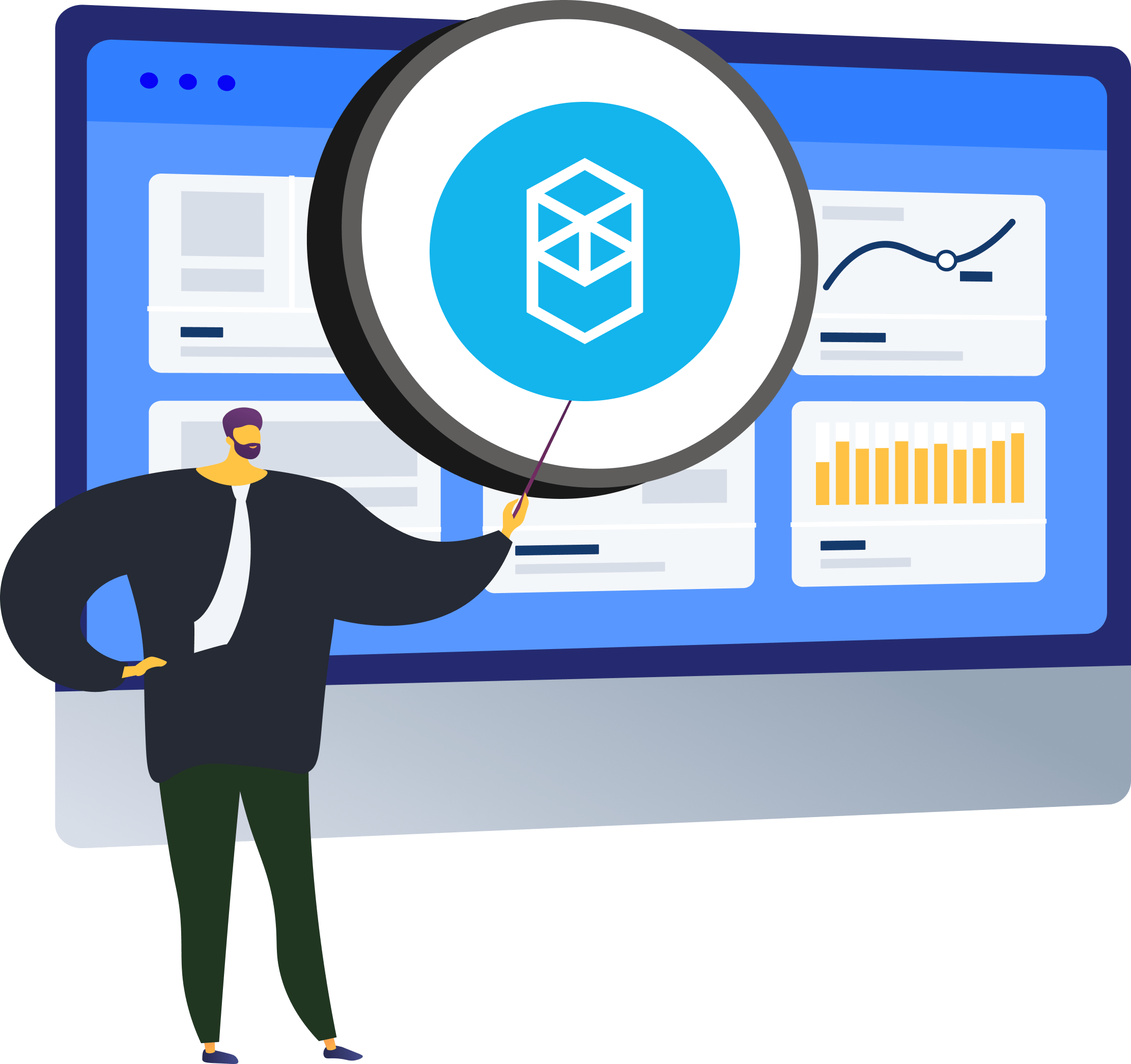 Today we will talk about the Fantom project. FTM cryptocurrency does not belong to the category of sustainable ecosystems based on smart contracts, nevertheless its developers are convinced that Fantom will eventually turn into one of the leading global blockchain industry startups and decentralized financial assets will reach the development phase due to its unique technology. To learn more about Fantom, read this article.

Fantom is a managed acyclic graph (DAG) smart contract platform providing high-speed and secure transaction services that enable developers to engineer highly scalable and reliable Dedi and Dapp solutions. Fantom is powered by Lachesis, BFT’s unique and revolutionary consensus mechanism. Fantom coin is a native token of the next-generation Fantom Opera Chain DeFi-platform. The Fantom redistributed network is a feature-rich solution for developers seeking to run decentralized applications based on secure and proven protocols with high throughput rates. The platform supports EVM, making the transition of dApps from Ethereum to the new blockchain much easier. Fantom runs on the aBFT (Asynchronous Byzantine Fault Tolerance) consensus algorithm. It provides higher performance and linear network scalability without compromising security or decentralizing the ecosystem. The algorithm also provides higher speed and lower cost for Fantom compared to older technologies.

Realization of the Fantom project started back in 2018. The company’s founder is Dr. Ahn Ben Ik. He is a PhD candidate in computer technology and serves as president of the Korea Food Technology Association. Dr. Ahn works with Fortune and has been featured in South Korea’s largest business media on several occasions. Fantom CEO Michael Kong has years of experience in the blockchain industry as a smart contracts professional. Preceding his move to Fantom, he served as CTO of the Block8 blockchain project. The Fantom team includes blockchain architect André Cronje, widely known as the developer of cryptocurrency Yearn Finance. The rest of the team is made up of very successful, interested and highly experienced members from various industries, including finance, crypto, business development, software development and other relevant fields. Fantom conducted an ICO in June 2018, realizing 40% of all FTM tokens worth $39,650,000. It took several months to issue the tokens, and at that time (October 2018) there was cryptowinter in the market, resulting in a decline in value and the despair of many investors. The real opportunity to sell FTM at a profit appeared only the following year, after a fortunate listing on the Binance platform.

The distinctive feature of the presented project is first of all its uniqueness. Unlike Fantom, none of the known cryptocurrency platforms has used the acyclic DAG graph before. With the help of new technologies the developers not only improve the already existing product on the market, but also consistently implement innovative technologies that can simplify the application decentralization procedure. Advantages of the project include its relevance; operation of the system in Scala programming language, that is rather simple and doesn’t make newcomers uncomfortable; speed of transactions. According to representatives of Fantom platform, in the future it is expected that up to a thousand financial transactions per second can be performed on the blockchain with the same name. In addition, it is worth noting that all of the platform’s tokens were sold out during the initial public offering. It shows that global investors have confidence in the project and are therefore willing to invest in its creation.

In conclusion, it should be said that stock market experts consider investing in the purchase of Fantom tokens to be a profitable short-term investment. However, this is due to the fact that the platform is at the stage of active development and scaling, so it arouses genuine interest on the part of a large number of investors. If the project developers manage to raise the token to a new level and compete with other promising cryptocurrencies, including Ethereum and Bitcoin, it can be used for long-term investments. 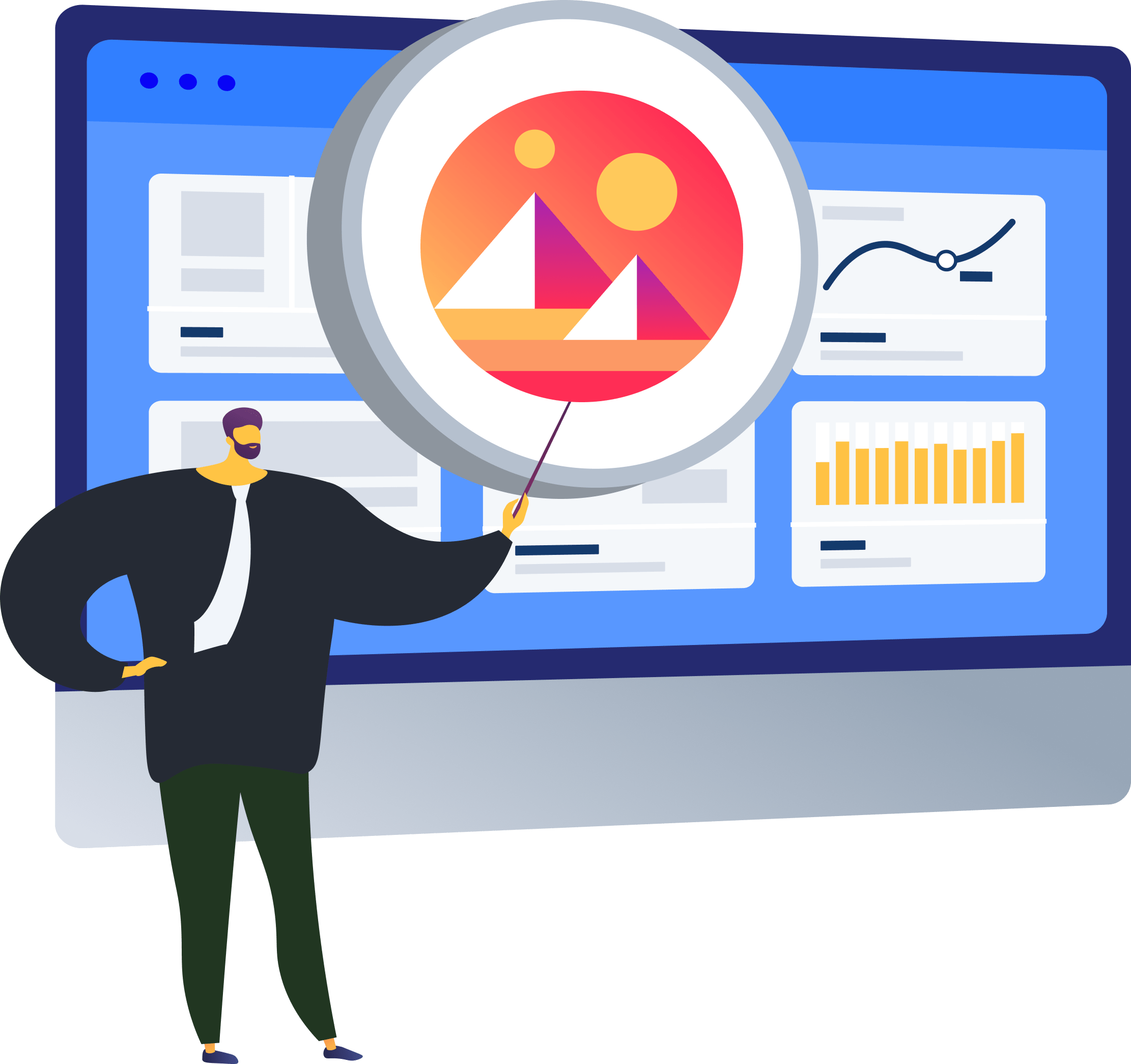