Cardano or ADA is a multi-tier Proof-Of-Stake crypto-currency platform based on blockchain. ADA is the native crypto-currency of the Cardano platform. Also, this cryptocurrency is said to be one of the first scalable platforms, developed in Haskell. According to its white paper, Cardano was launched to build decentralized applications based on smart contracts. However, it is developing a smart contract platform equipped with more advanced functionality than any of the existing protocols.

The platform is named after the Italian mathematician and philosopher Gerolamo Cardano.  Cardano’s native crypto-currency token (ADA) is named after Augusta Ada King, Countess Lovelace (1815-1852). Ada Lovelace was the daughter of the poet George Byron and the famous mathematician. It is said that she is the author of the description of the first computer and the first computer program. She is considered the first programmer in history. Further, Cardano entered the market in the mid-fall of 2017 and gained hundreds of millions of dollars in capitalization in a matter of days. On January 4, 2018, the crypto-currency reached its peak of nearly $35 billion in market capitalization and traded at $1,32 per unit. Cardano, being the youngest of the top 10 crypto-currencies, ranked seventh in terms of capitalization, comparable with such crypto giants as Bitcoin, Ethereum, Ripple, Bitcoin Cash, and Litecoin. This third-generation blockchain technology, according to the developers’ plan, had to manage the shortcomings of both the first and the second generation.

Important to note, Cardano cannot be mined as its protocols presuppose only trading. If you buy one token, you get so-called interest for owning the crypto. Such algorithms have been discussed before in the crypto community, but none of them have been implemented till Cardano. Besides, such an algorithm as Ouroboros is considered quite secure even for bank transactions.

Moreover, the goal of Cardano is to develop a system that will be sustainable in terms of funding and further development. Thus, the developers want to create a platform that will be as independent as possible from any people and structures, and only the voting system will manage the system. The voting system allows avoiding new forks of the currency, as it happens to bitcoin, for example. In this case, when proposed changes are supported by a certain number of people, the updates will be accepted by the system.

However, despite the reasonable price of the coin, the Cardano blockchain is already being used in universities in Greece. For instance, Democritus University in Thrace, Aristotle University of Thessaloniki, and the Athens University of Economics and Business have used the Cardano blockchain to create a database of university graduates. This technology could facilitate universities to work with paper archives and allow anyone, including employers, to verify and validate the authenticity of diplomas in the electronic database.

However, according to Cardano’s developers, its blockchain platform is being designed based on a scientific philosophy and research approach according to strict technological rules. Developers of the Cardano platform are going to combine the data protection and regulation necessity to provide financial usability. It is believed that such an open blockchain Cardano is based on is used to protect banking and military networks. It gives us hope that this crypto-currency will become one of the most secure and useful in the world. 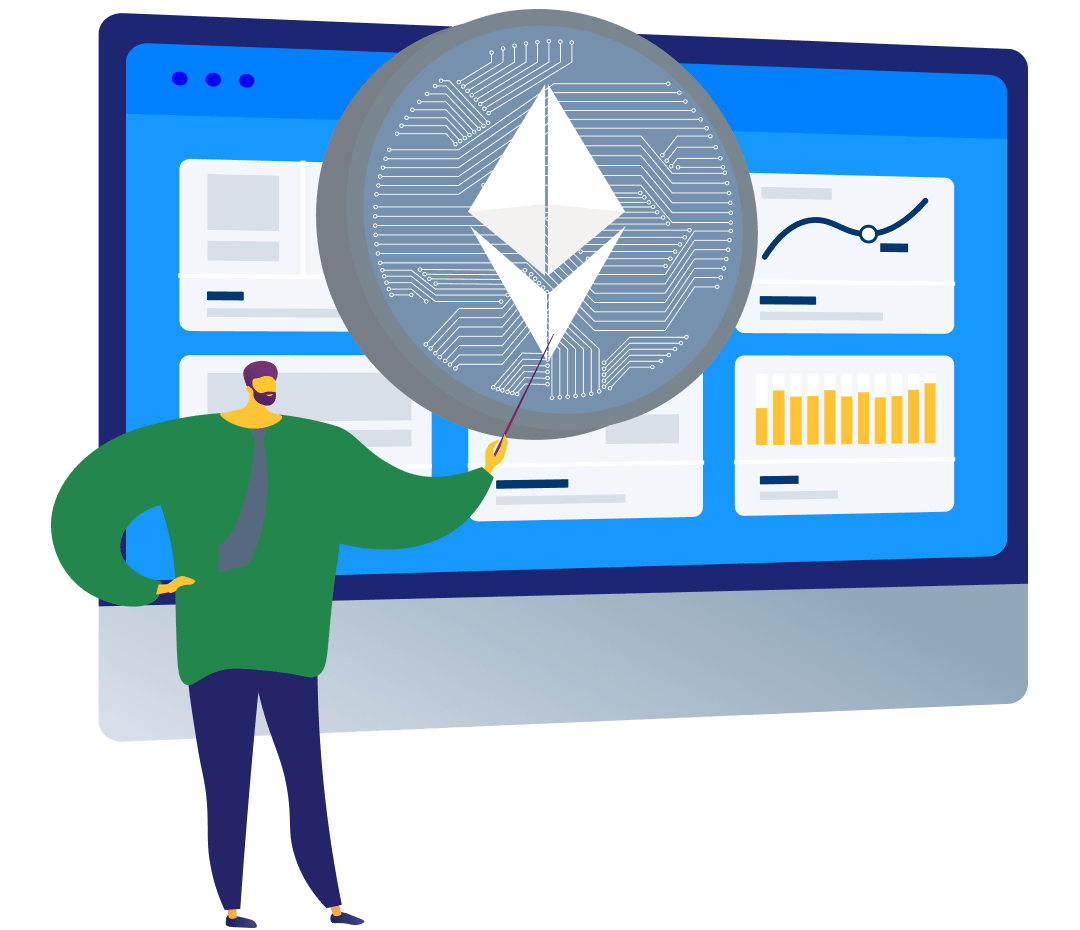