Can I mine by myself?

Don’t want to trade or invest? Discover if mining crypto by yourself is profitable! 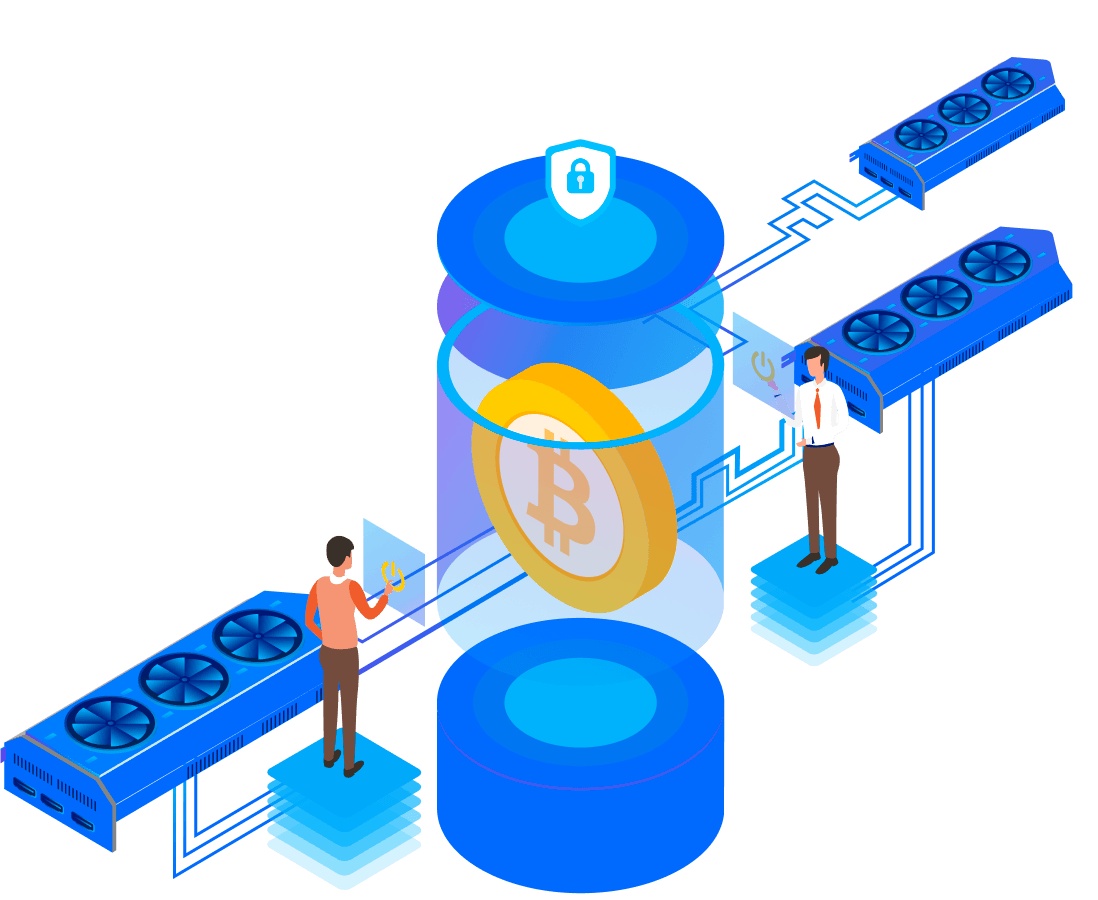 Can I mine by myself?

The mining of cryptocurrency gets more popular because of the development of the technology industry. As mining allows getting coin rewards, crypto enthusiasts are interested in the facilities required and how to become a cryptocurrency miner. The article is dedicated to the mining problems, gives an answer to whether mining is profitable and what is needed for it.

What is cryptocurrency mining?

Mining is the process of producing new digital coins that require powerful computer equipment. Since many cryptocurrencies are based on blockchain technology, miners around the world maintain the system and generate new blocks of digital assets by validating transactions. For example, to get a block of bitcoins, a miner must do complex mathematical calculations with processing power, combine transactions into blocks and add them to the blockchain.

It is important to know that the reward will be received only if you are the first miner to make the calculation. The information in the block is decoded by the selection method. It requires colossal computing power. So far, solo mining of bitcoins is hardly possible because the generation of digital currency has become too difficult. Also, the halving of bitcoin happens every 4 years and makes mining more complex by reducing the reward per block. Thus, miners cooperate and form a mining pool. They also distribute their computing power and share tasks. Collaboration in pools for mining increases the chances of finding a block and getting a reward, which will then be divided among all the participants of the server.

What is needed for mining

Nevertheless, cryptocurrency mining is still possible and profitable when it comes to younger and less popular currencies such as Gridcoin or Dogecoin. If you want to try your hand as a miner, it’s time to know what you need to do. The most popular coins are now obtained using video cards (GPU mining) or special devices (ASIC). In the early days of the cryptocurrency market, CPU-based mining was popular and widely used. On the other hand, the graphics processor (GPU) can handle much more complex mining tasks than the CPU.

Considering the price of GPUs, upgrading your equipment is advisable when you become a more experienced miner. After that, ASIC (Application-specific integrated circuit) is a good investment, given that the more powerful the hardware, the higher the chance of getting a reward per unit. On the other hand, the complexity of algorithms is increasing and specialized equipment is becoming obsolete. Thus, the technical equipment needs to be constantly updated.

However, regardless of the mining method, it is important to assess its profitability. In order to make the necessary calculations, you will need to figure out the hash rate of your mining device and conclude whether the rewards will cover your initial and monthly expenses. There are several services and platforms that provide all the necessary information. If you are satisfied with the result, start mining cryptocurrency. 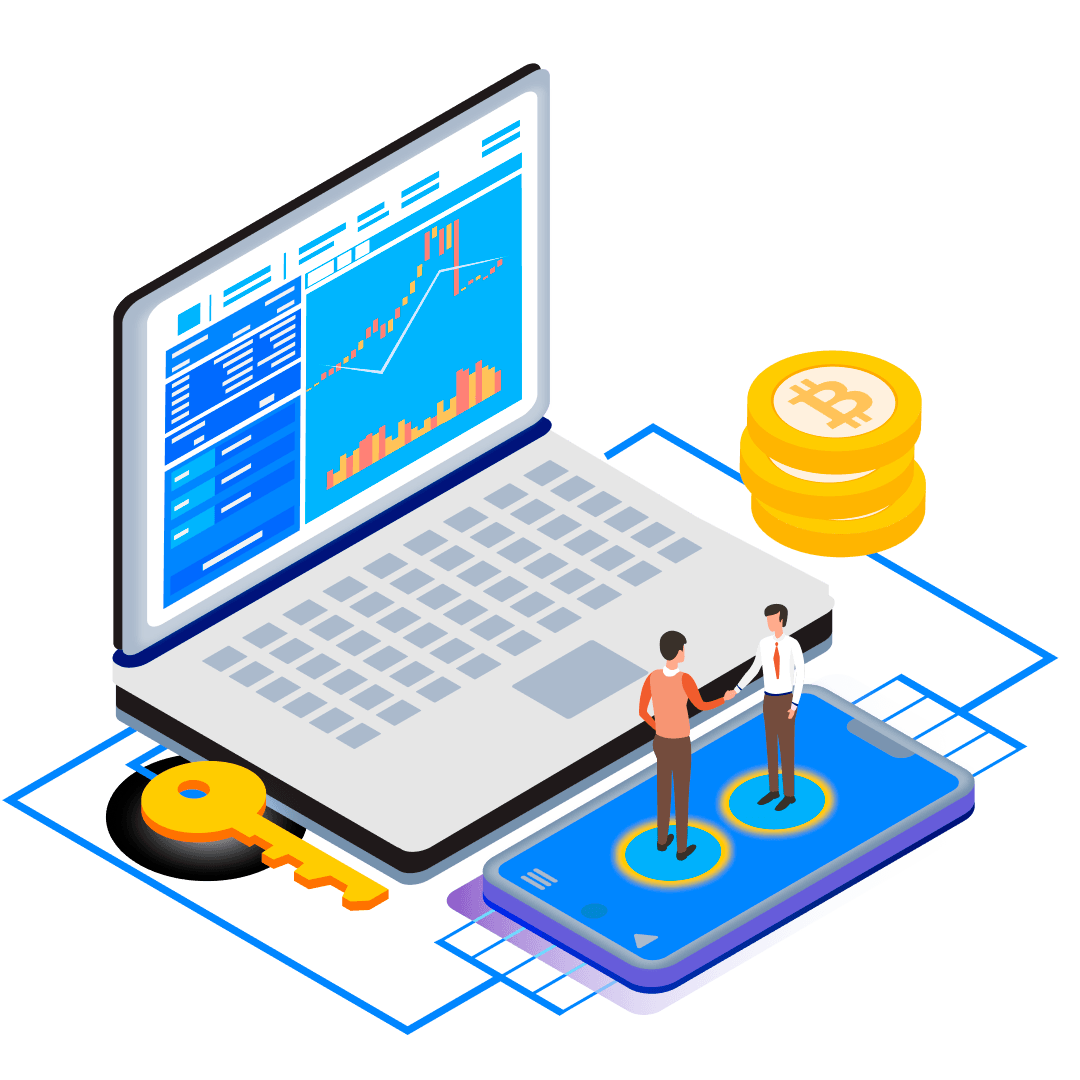 You want to increase your savings with cryptocurrency? How to do it and not to lose money? We will help you to understand it.