Explore the blockchain features and where this technology can be used! 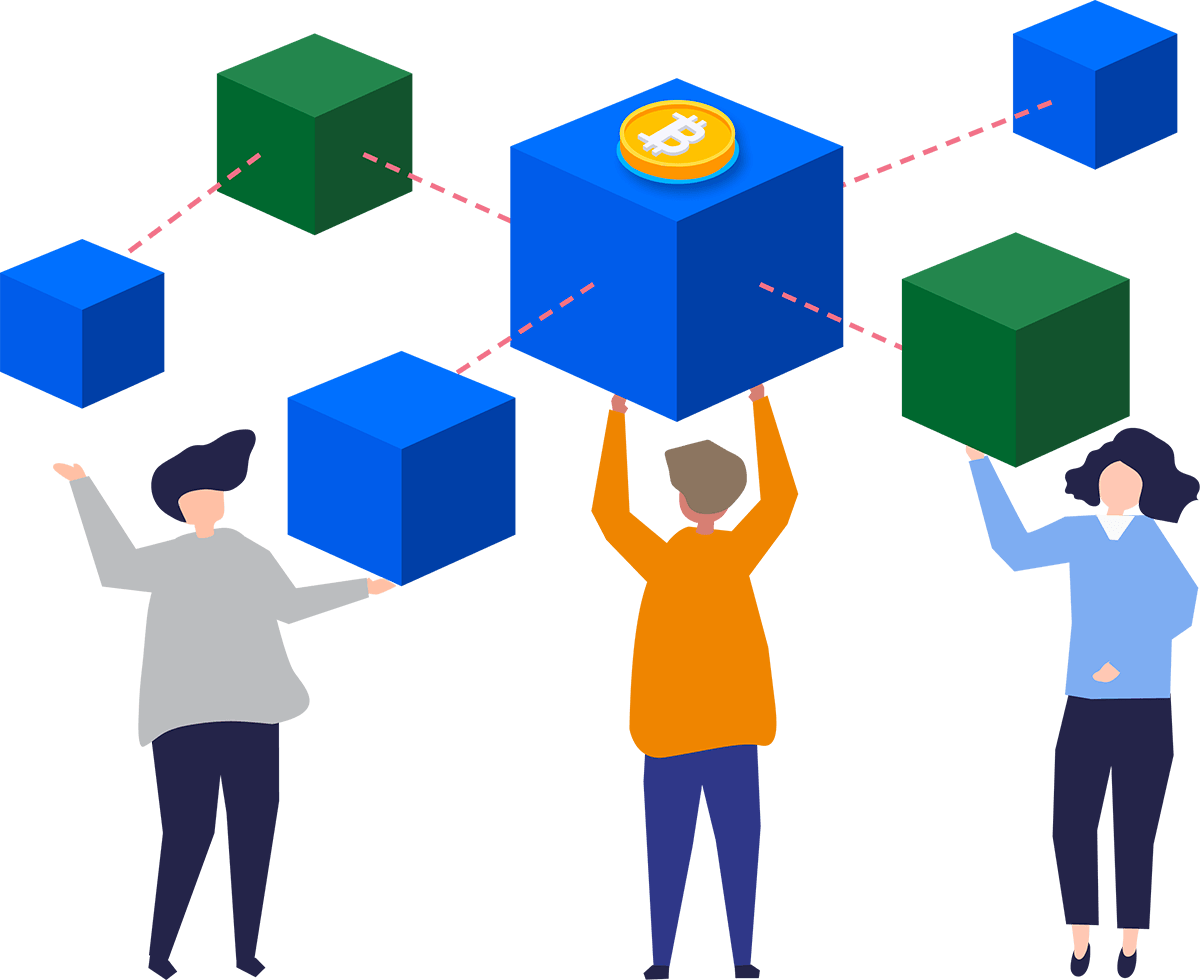 Have you ever heard about blockchain? Most cryptocurrencies are based on blockchain technologies. Blockchain is considered to have become a breakthrough in the economic sphere. Its history of development goes to 2009 when bitcoin was launched. In the article, we are going to discuss what is blockchain, how it works, its features, and its spheres of use.

Blockchain is the shared ledger that is used to record and track the transaction data and account of assets if needed. It is quite a secure and reliable system, that can prevent computing vulnerabilities and become useful in the financial sector of the economy. Besides, the range of its functions is much larger, but there are main ones. If we speak about blockchain, we mean  only not the cryptocurrency but the technology underlying the digital foundation and supports the mechanism of bitcoin functioning.

Thus, blockchain has its applications in various spheres as almost any valuable asset can be tracked with the help of technology.  The concept of blockchain was developed in 2008 and came into use in 2009 after the launching of bitcoin. Blockchain technology makes a revolution in the method of data storing, conveying, and generating.

The traditional Internet model presupposes that all computers connect to nodes that concentrate and distribute the information in order to form a stream or a flow of information. The structure of data storage and methods of distribution differs in the blockchain. Cryptography and enhanced data compression allow each computer on a blockchain network to keep all information. At the same time, computers in the network are connected simultaneously. All devices connected are already nodes, which makes it possible to avoid and do not use central nodes in the system.

The most important advantage of blockchain is that it is a decentralized network, changing our understanding of trust. Blockchain technology presupposes storing the transaction history in the nodes of the computer network without mediators controlling the entire network. As there is no central node on the blockchain where data is generated, it is almost impossible to change this data when it adds to the system. There is not a single authority structure that could change the data information. Blockchain has brought us reliable data exchange in the digital world and is considered to be a new technology for structuring information ledgers.

As we can see, there are two types of blockchain as public and private. The example of a public one serves a blockchain of bitcoin. The degree of openness of a blockchain can depend on several factors. The public blockchain often refers to the availability of the source code for the blockchain protocol and the possibility for any user to connect to the network without getting any permissions. However, in public blockchains, the user always decides to participate or not, and what resources (financial or hardware) to put. Furthermore, because all participants in a public blockchain are equal, no one can disconnect a user from the distributed network.

However, in private blockchains, specialized trustworthy nodes or groups of nodes with greater power than common users may be in charge of joining new members of the network (as well as allowing them to disconnect). Private blockchains are two or more layer hierarchical architectures. Then, access to the system is granted and controlled by special administration nodes. Thus, private blockchains do not adhere to the technology’s fundamental principles of decentralization and participant equality since they pose major threats to business systems.

Nowadays, we can define spheres where blockchain is or can be successfully used. They are the following: cryptocurrency trading and investment, brand protection, efficient supply chain management, CRM, certification, and validation of documents, the settlement of disputes in different fields. Also, blockchain can be useful when tokens are issued in order to replace the paper assets, shares, or the possibility to use some functions on the platform. Besides, even the supply network can implement blockchain into its technologies, which will provide better data exchange between companies.

Nowadays, the Internet of Things requires blockchain for further development. The IoT is fast transforming our daily lives, whether you are a consumer utilizing wearable devices to live a healthy lifestyle or a corporation utilizing sensors to track assets. The blockchain serves as a bank of trust for device authentication and security since it is a decentralized, traceable, and tamper-resistant data structure. Thus, you can see the impact of blockchain across the IoT data lifecycle: 1) device registration in blockchain, 2) data traceability from a peripheral device to the gateway to the blockchain, and 3) secure data processing and transmission.

Blockchain allows simplifying data exchange between partners. There are just a few examples of blockchain applications. Blockchain technology also can be used to incentivize companies to share data while making each source of information accountable for credibility. However, it can improve the quality of operations with big data and promote the quality of the information provided by all market participants.

However, blockchain technology usage looks set to increase significantly in the coming few years. This transformative technology comes as an innovation and a breakthrough. Blockchain could greatly change existing business processes, increasing efficiency, reliability and security. 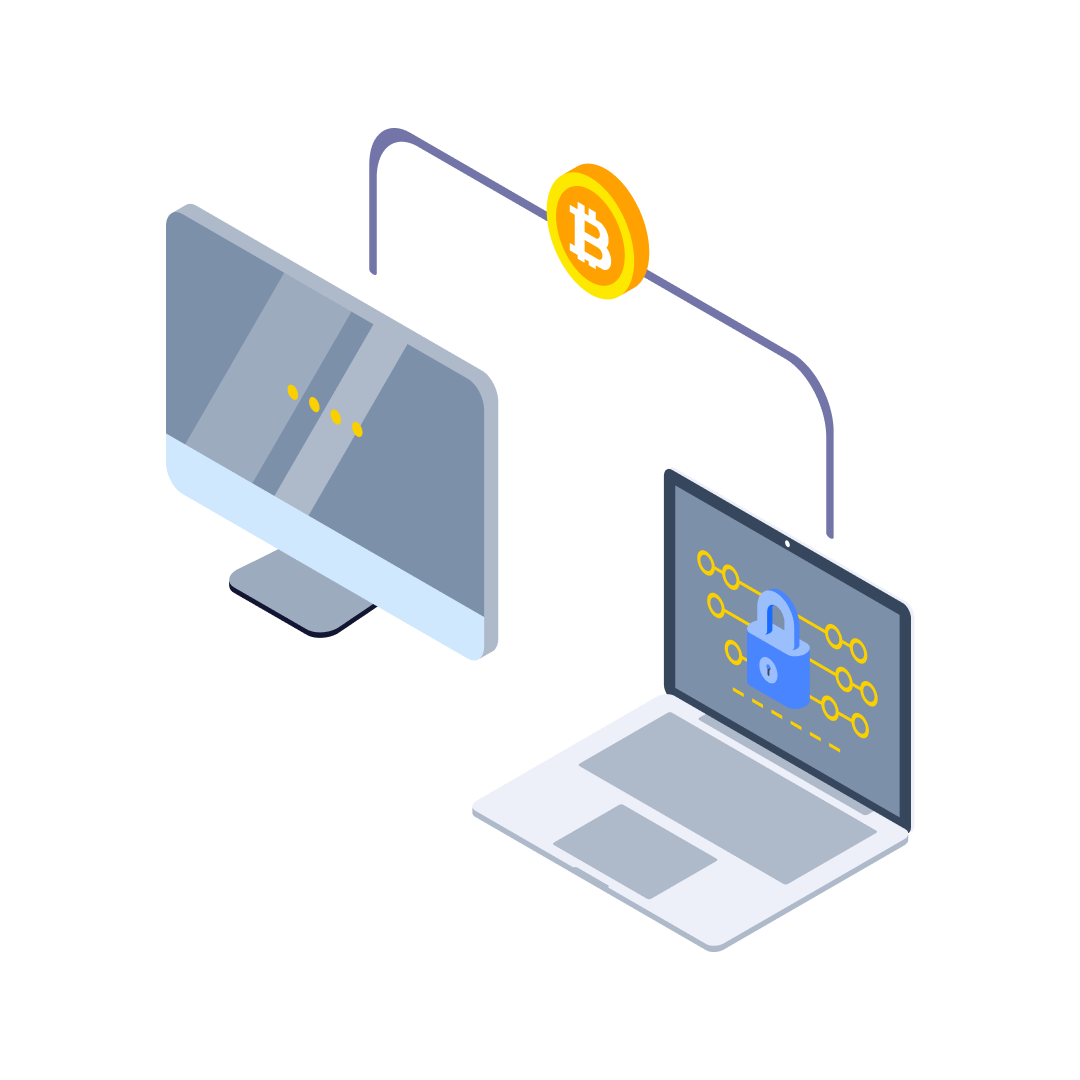 Discover what are nodes in terms of crypto-currency mining!