In order to be successful as a trader you have to use technical analysis tools. One of these is Bollinger bands. 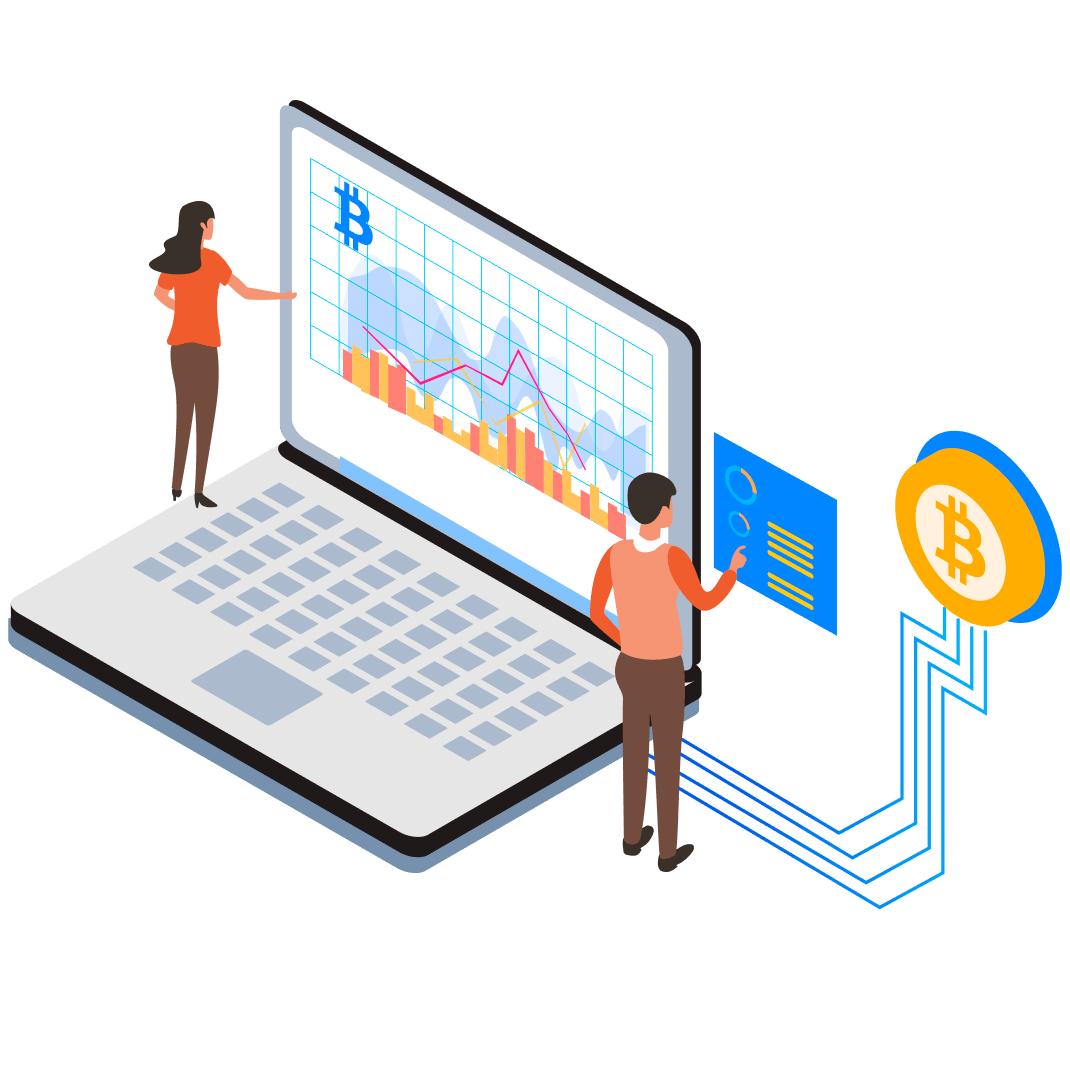 Without technical analysis, it is difficult to imagine today’s financial markets. Furthermore, if we’re discussing indicators that can lead to genuine earnings on the cryptocurrency market. Bollinger Bands, a well-known and classic technical indicator that has the potential to be considered a classic, is one such aid. Bollinger bands, in particular, facilitate a clear characterization of the volatility of assets in both, traditional and cryptocurrency markets. Bollinger Bands were invented in the 1980s by American financial analyst, author, and technical analysis consultant John Bollinger.

What are Bollinger Bands?

Bollinger Bands are price channels are constructed below and above a price to indicate the trading range. The inner line, also known as the average line, depicts a moving average over a given time period. It is essentially the cryptocurrency’s average price over a specified number of days. Bollinger Bands are often calculated using a 20-day moving average. The outer lines define the range or bands within which the price is predicted to go up or down, and are typically two standard deviations. Thus, the standard deviation measures the amount of variation from the average line.

Bollinger Bands is a combination of a trend indicator, a volatility indicator, and an oscillator. In other words, this indicator consists of three bands: a moving average in the middle and two lines depicting market volatility. The upper and lower lines indicate a volatility-based moving average. A move to the upper end of the band denotes strength, while a move to the lower end indicates weakness. The Bollinger bands tend to narrow during periods of low volatility (relative price stability without major market ups or downs). When there is a lot of market fluctuation, the bands tend to broaden. Traders use this to forecast future trends because periods of low volatility or tight bands are frequently followed by periods of band widening, and vice versa.

The main rule of trading with Bollinger Bands is to buy when the price is at the base of the Bollinger Band and sell when it breaks above the middle line or approaches the top line. However, this is not always the case, so it is better to use other indicators in conjunction with the Bollinger lines and general analysis to make the best possible trading decision. Therefore we have provided some rules that may be useful for you.

How to use it on bit4you?

You can easily use Bollinger Bands on the bit4you trading platform by choosing the asset and Bollinger bands in the drop-down list “Indicators”. Important to note that the time period should be 20, so please do not change it in settings. The gap between the upper and lower Bollinger Bands and the average line is proportional to the price behavior. The more the volatility, the greater the deviation and the greater the width of the channel. The lower the volatility, the less variance there is and the channel becomes smaller.

When trading the trend, it is advisable to begin towards the midline, which is often the end of a retracement action. It is advisable to lock positions at the Bollinger Boundaries or when the price is well off the line, but not to trade counter-trend. When the price fixes (1-3 bars) below the middle line in an uptrend (higher in a downtrend), it is the first clue that the trend is coming to an end and a new channel will emerge (balance). On this chart, we can see that the price has dropped significantly, forming a new channel that indicates the optimal time to enter the deal.

As we have already mentioned, Bollinger Bands consist of Simple Moving Average (SMA), so we provided the formula below.

Middle Line is Moving Average, can be Simple or Exponential;

Standard Deviation (StdDev) is calculated by the formula below:

SUM is the sum for N periods;

In conclusion, Bollinger Bands is a very important technical indicator that facilitates you to easily identify times when the price of a financial asset is below or over fair value. The Bollinger Bands include volatility, standard deviation, and moving averages. The indicator works in pair with RSI and other indicators and serves as a kind of landmark on the price chart: because of the qualities indicated above, we can readily define the current trend. The Bollinger Bands allow us to measure market volatility, identify strong trend emerging moments, see the current trend, and define the oversold/oversold level. 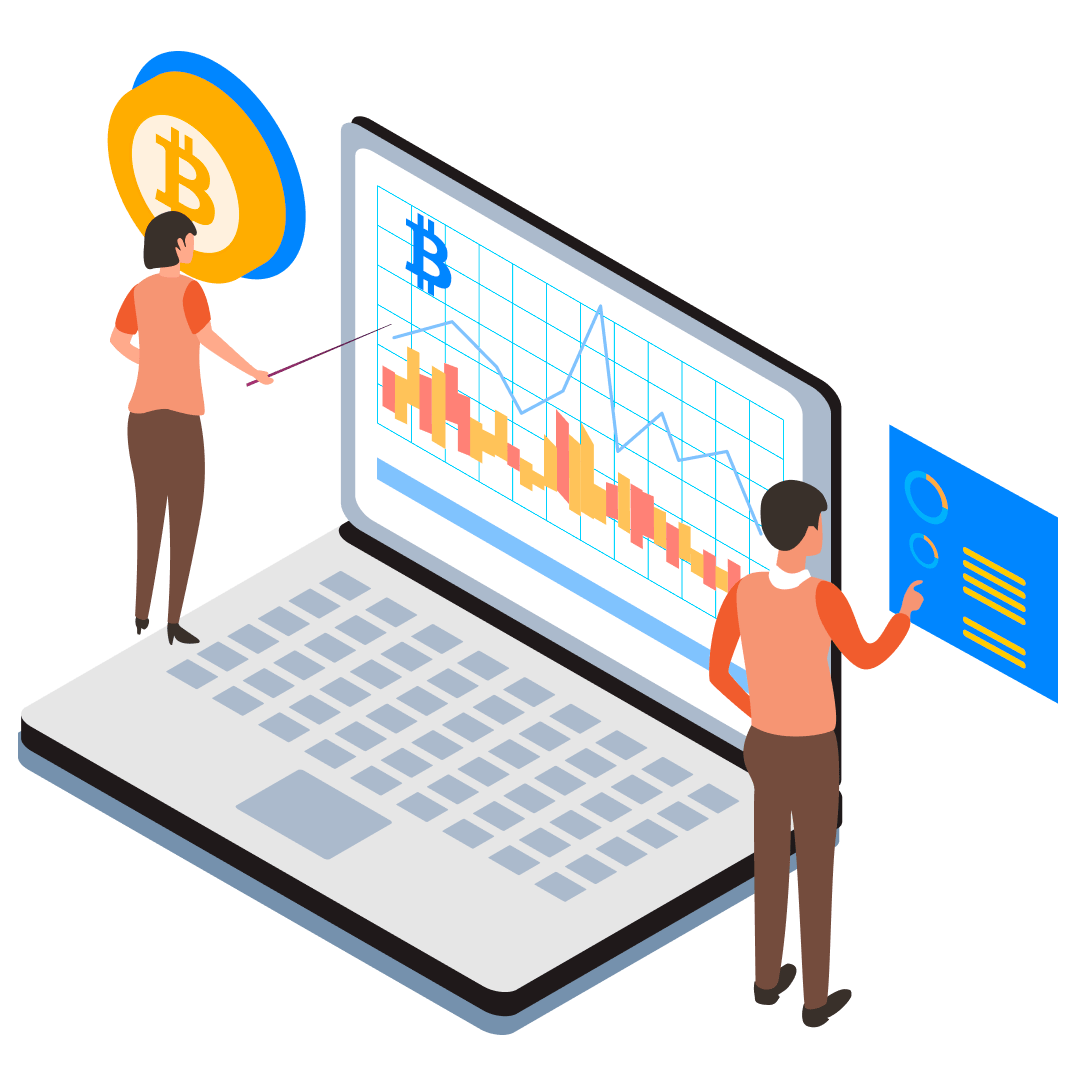 Crypto investment has so many strategies. Let’s get to know one of the important tools for technical analysis, Relative Strength Index (RSI).