Discover all the features of the AVAX cryptocurrency. 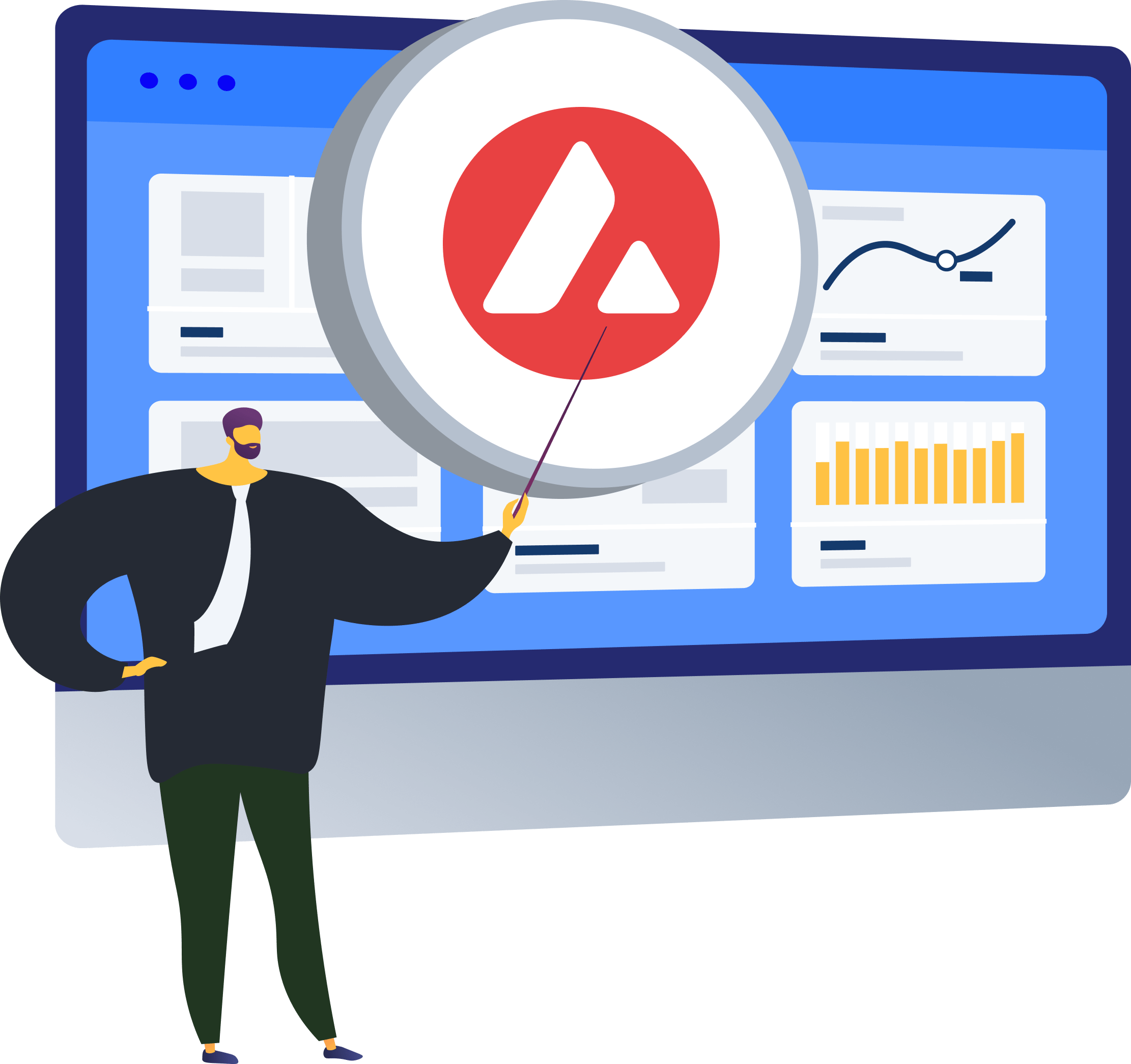 The cryptocurrency community faces numerous obstacles. One of them is the lack of a consistent ecosystem for seamless coin transactions. Avalanche creators attempted to address this issue by building an “Internet of Assets.” In this article, you will learn about the unique cryptocurrency platform Avalanche (AVAX).

What is Avalanche (AVAX)?

Avalanche is one of the market’s quickest smart contract blockchain platforms. According to developers, the system handles more than 4,500 transactions per second. Moreover, AVAX is the platform’s native token, which number is limited to 720 million coins. The AVAX token is Avalanche’s internal payment method, and it is used to collect transaction commissions as well as for awards. Users can also get passive revenue by staking online. Avalanche is an open-source blockchain that focuses on resolving user and developer issues. It can be used to generate new blockchains that function according to the parameters defined by developers. It is also possible to establish new assets that adhere to predefined parameters, such as transaction limitations.

All nodes in the Avalanche consensus mechanism functions simultaneously to check transaction validations at random. The transaction is marked as true after a sufficient number of repeated random tests. Therefore, the TPS is around 4,500 reducing the processing time to less than one second, as we already mentioned. It is also possible to develop customizable compatible blockchains with Avalanche. There is no limit to the number of blockchains that can be used, but you must pay a charge to use the AVAX token. Indeed, the Avalanche network supports and exchanges a wide range of coins, including bitcoin and Ethereum. Digital collectibles are also supported by the platform. Users can access a P2P financing platform as part of the project, among other things.

Avalanche is considered to be a step forward in the blockchain industry since its ecosystem is diverse. It comprises both NFT gaming platforms and projects that offer DeFi solutions. Also, Avalanche offers a modular and customizable structure that allows individual circuit security, scalability, and high performance. Many say that Ethereum is the Avalanche major competitor. Avalanche, unlike its opponent, provides more options for creating a barrier-free digital environment in the digital asset market. Thus, the PoS algorithm is the original advantage of AVAX over ETH. Naturally, the project supports smart contracts, and its source code is available to anyone. However, decentralization is another key benefit touted by Avalanche. Despite its youth, the network already has a huge number of validators because of its low hardware requirements. As a result, as the price of AVAX climbs, so does the expense of being a validator.

By the way, several Avalanche blockchains that are interoperable are likewise limitless. In this regard, it competes directly with Polkadot, one of the most well-known initiatives delivering customizable compatible blockchains. Polkadot has limited room for Parachain Slots auctions, whereas Avalanche employs straightforward commissions.

In conclusion, Avalanche remains a promising alternative for developers who want to build decentralized applications but are put off by Ethereum’s poor speed. The ethereum network has been frantic recently, with commissions inflated and transactions taking a long time. Blockchain is incapable of handling the workload. Against this backdrop, the release of Avalanche was timely. 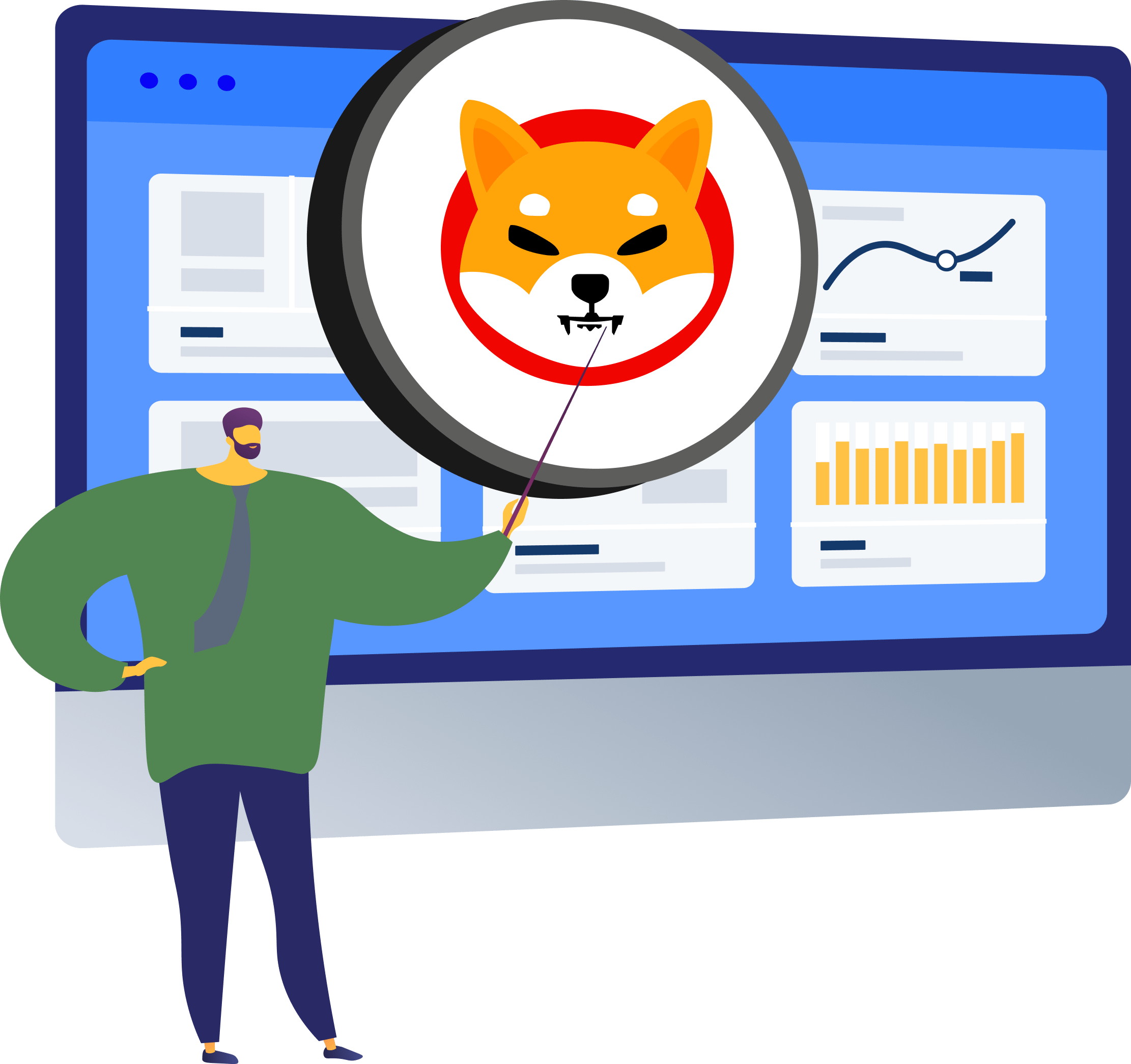 Learn all about Shiba, a second meme cryptocurrency.