Is cryptocurrency anonymous or not? Let's consider this question together. 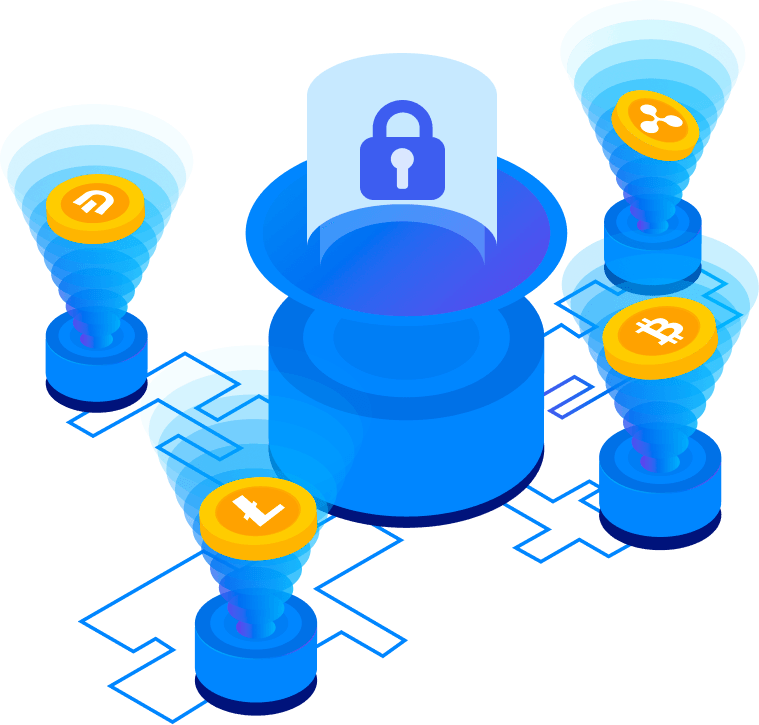 Due to the active marketing work of many companies, bloggers, and others seeking to make money from the industry, many people still think all cryptocurrencies are anonymous. The main misconception now is that bitcoin and cryptocurrency, in general, are a departure from the banking system, and the inability to track money, but this is not entirely true. If people want anonymity, it is about other currencies.

Everyone knows that cryptocurrency runs on a blockchain system. The basic principle of blockchain is transparency and publicity of transactions. The chain of operations of any participant in the network can be traced and determined, for example, the frequency and volume of transfers. The system also gives any user the ability to write out the addresses from which amounts were transferred; each of them can be used for a new search. And if the owner has left his data somewhere – for example, when ordering in an online store or on a forum – you can identify him as well.

Bitcoin is neither completely anonymous nor completely transparent. The answer to the question about the privacy of Bitcoin is somewhere in a gray zone, where the privacy of user activity ultimately depends on the capabilities of one’s opponent, technical literacy of users, and the tools they use. There is no perfect solution to online privacy, and in many cases, privacy choices are inevitably associated with a number of trade-offs in both cost and ease of use. Moreover, privacy is never a static goal but is constantly changing in the race between those who create tools to protect the privacy and those who create tools to destroy it.

Making changes to the underlying protocol rarely turns out to be a simple trade-off between privacy and transparency. More often than not, they are also accompanied by changes in security, scalability, and software compatibility.

Historically, the development trends and ethos of the Bitcoin community have always favored privacy more than full transparency, however, Bitcoin’s approach is more conservative compared to cryptocurrencies, in which privacy is the top priority.

When you make transactions on the Bitcoin network, from time to time you receive (send) money from (to) an organization that knows who you are. Hence, this entity will have off-blockchain knowledge that links your identity to your bitcoin transactions. An easy way to understand what kind of information is stored in the clear text on the Bitcoin blockchain is to use a block explorer.

The pseudonymous but transparent nature of the Bitcoin blockchain creates an environment in which the privacy of the system ultimately depends on the tools used by the user and the actions of the blockchain analysts. International regulations obligate all officially running exchanges to make a KYC of their customers. KYC is the name given to the process of verifying the real identity of a company’s customers. So the use of cryptocurrency for criminal purposes (money laundering, darknet, etc) may be tracked. A strong KYC policy is a way to make the crypto sphere very safe.

Heard a lot about decentralized financing and you wonder what it is and how it functions? Read this article to find answers.