Have you ever wondered how new cryptocurrencies attract traders to their network? Let’s consider it together. 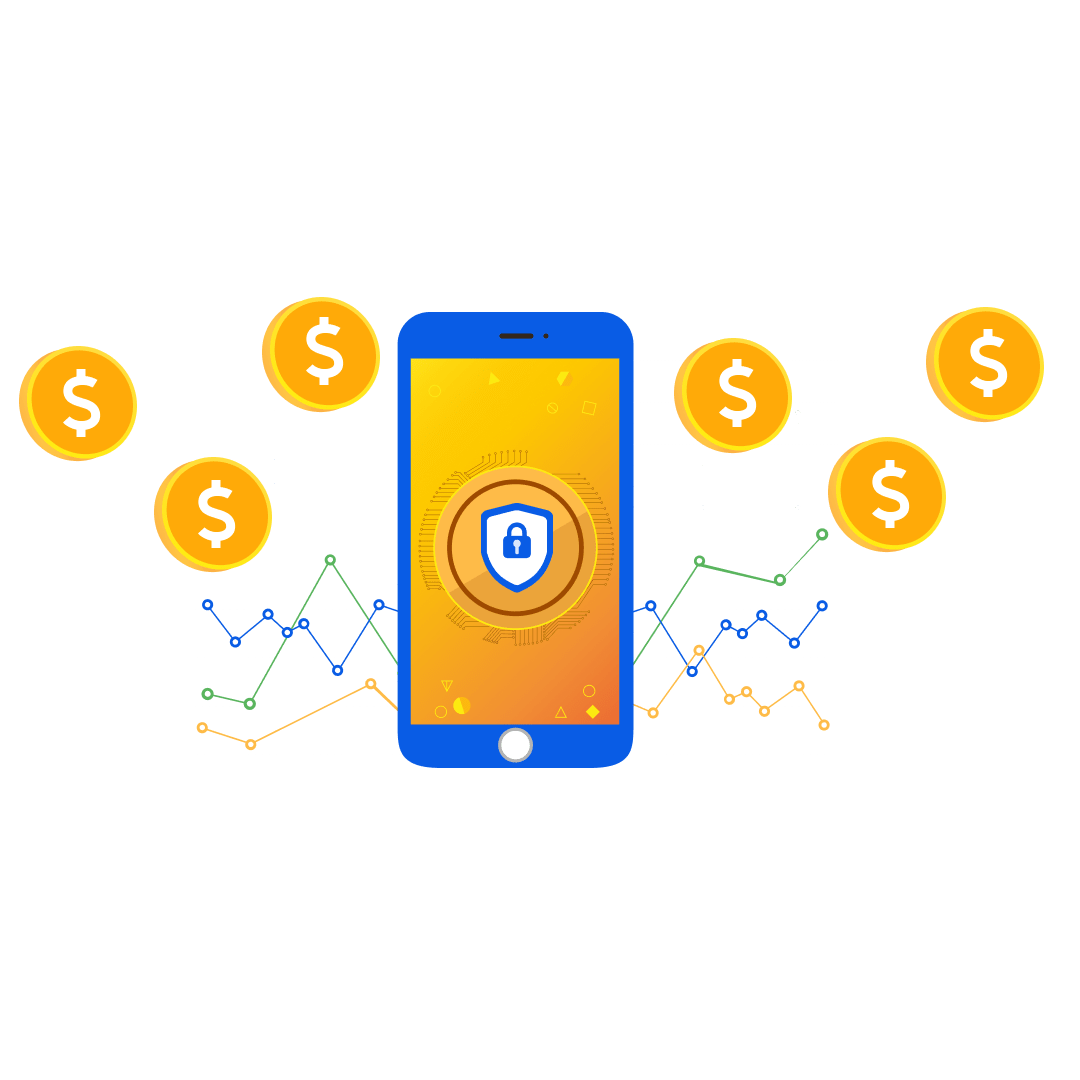 Every company has a marketing strategy that it usually applies to retain its customers. Some companies go as far as asking influencers to give their product a positive review because when this is done, it increases sales of a company’s product. That said, an airdrop is a form of crypto-currency marketing in itself. How does it work? This and many other aspects will be explained in this article.

What is an airdrop?

Airdrop is a marketing strategy of sending coins to wallets for promotional purposes, carried out by blockchain-based startups, with the aim of priming their virtual currency. It is also a practice whereby holders of an existing crypto-currency receive free tokens as a reward. Loyal customers are rewarded simply for staying subscribed to a particular blockchain platform. This is simply a marketing strategy to spread the word about the existing token or coin.

How to participate in the airdrop?

However, before receiving an airdrop, the recipient must qualify. That’s quite simple, the recipient will have to hold a minimum amount of crypto-currencies in their wallet. In addition, he or she may also be required to perform certain tasks such as posting on social media platforms about the said currency as well as connecting with a particular member of the blockchain project.

Note that a legitimate crypto airdrop does not require any capital investment. Therefore, anyone wishing to receive an airdrop should be wary of pump-and-dump schemes, a system that attempts to drive up the price of a stock through false recommendations and hyperbolic statements.

Advantages and disadvantages of the airdrops

As mentioned earlier, a legitimate drop never seeks a capital investment. However, users should be vigilant when unsolicited deposits are made into their crypto-currency wallets, as some scams involve sending micro amounts of crypto-currencies to unsuspecting recipients. As it is often said, everything has an advantage and a disadvantage and Airdrop is no exception. The pros and cons of Airdrop are as follows. All you have to do is perform a small task and the recipient gets a free token. Who on earth won’t like receiving this since crypto-currencies are volatile, the value of the crypto-currency will increase over time.

Second, launching an initial coin offering (ICO) seems very expensive. Initial Coin Offering is the issue of a project of coupons, or tokens, intended to pay for the site’s services in the future – in the form of cryptocurrency. Or in other words, it is another implementation of the crowdfunding model, when participants finance the development of a company now in order to get some benefits from it in the future.

With the advent of airdrops, it is easier to advertise coins. Thus, with the use of campaigns, the crypto-currency is able to attract the attention of the community and these projects are featured on a majority of social media platforms. As for the downside of airdrops, scammers can use them to obtain the private keys of the recipients and before they know it, they are robbed of their funds. Any legitimate airdrop does not ask for the private key of the recipient’s public key.

In addition, investors who receive airdrops tend to sell these tokens. This is not beneficial for the crypto-currency because when these tokens are sold, the price of the token tends to drop significantly. In a nutshell, airdrops are benefits that recipients receive and despite the fact that free funds are good, it is however advisable to always double-check the project behind each airdrop just to be sure of its authenticity.

Discover how to buy some crypto assets with our article